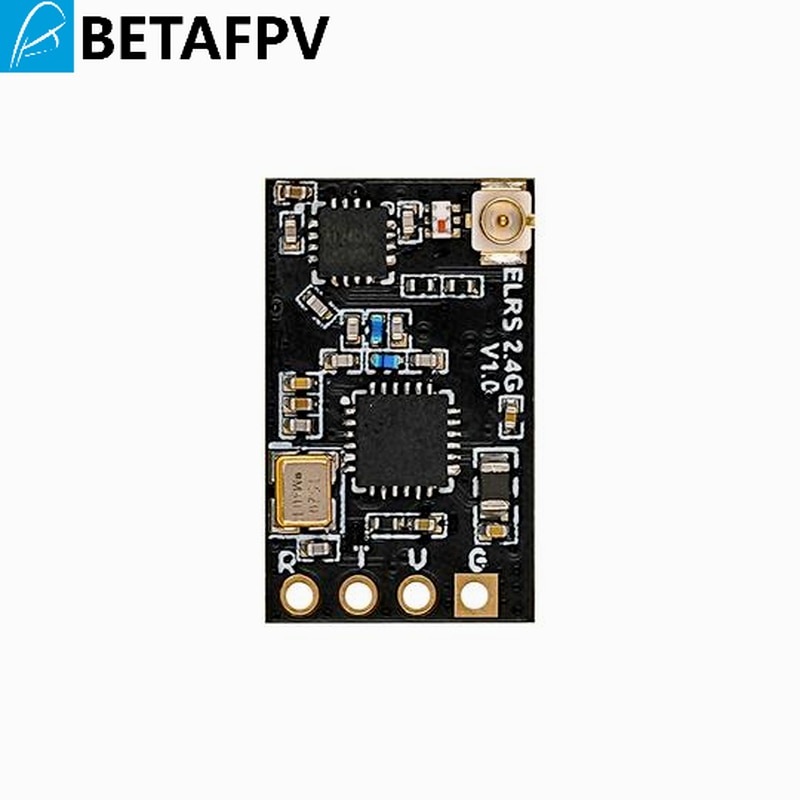 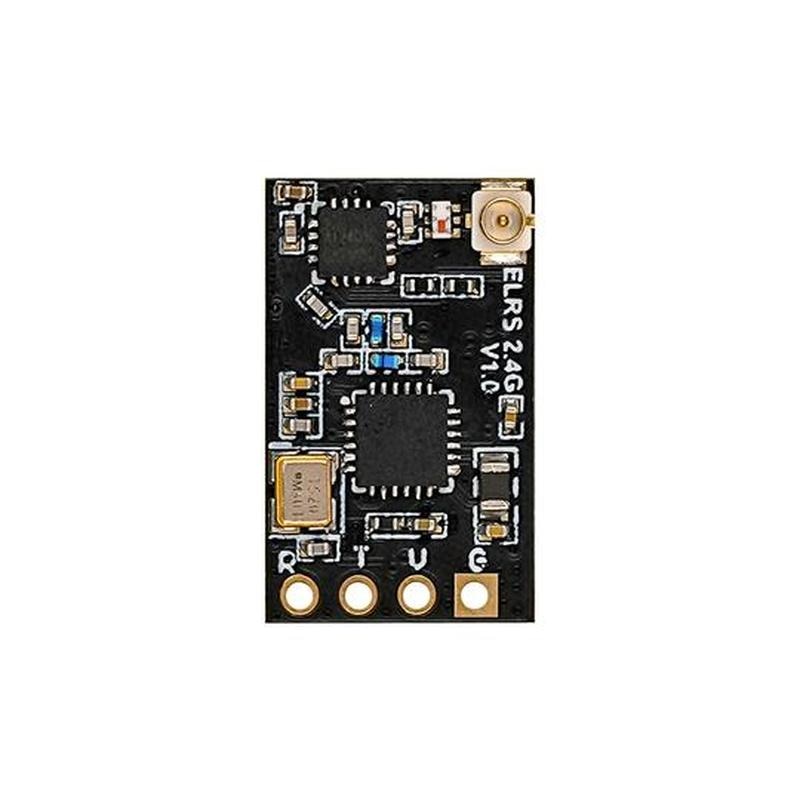 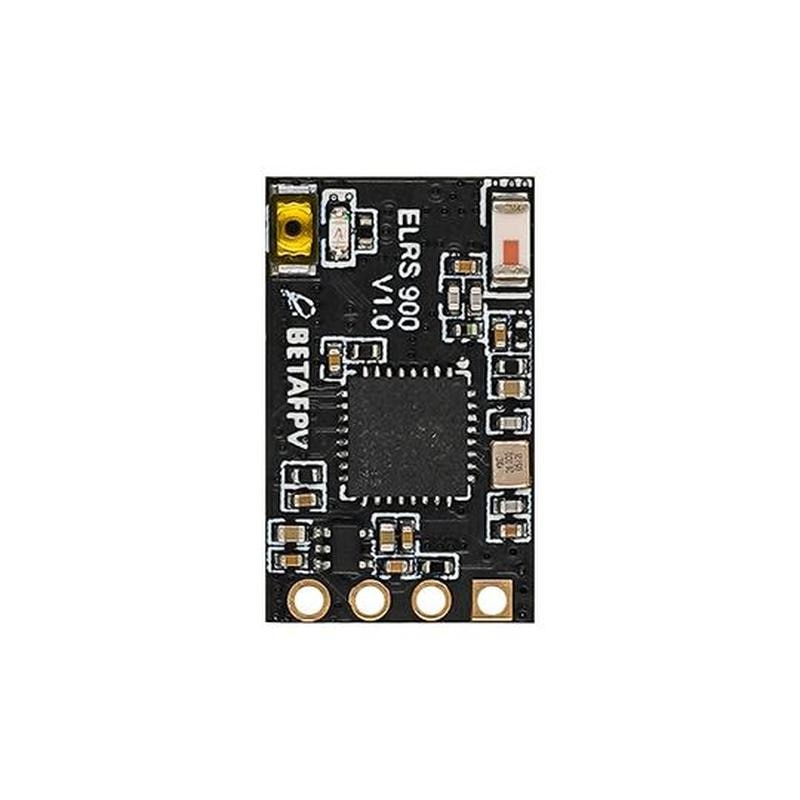 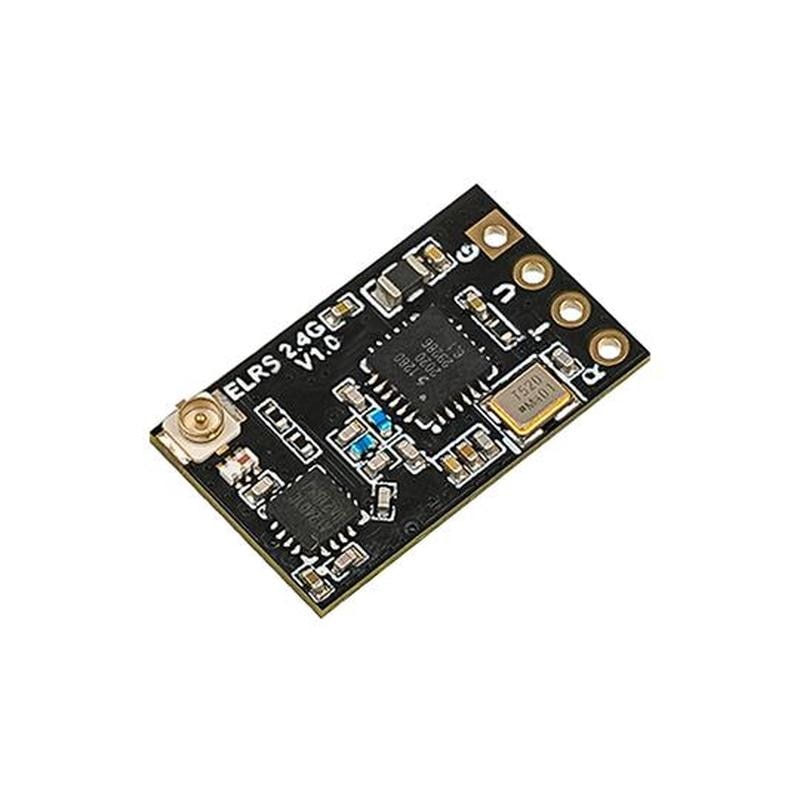 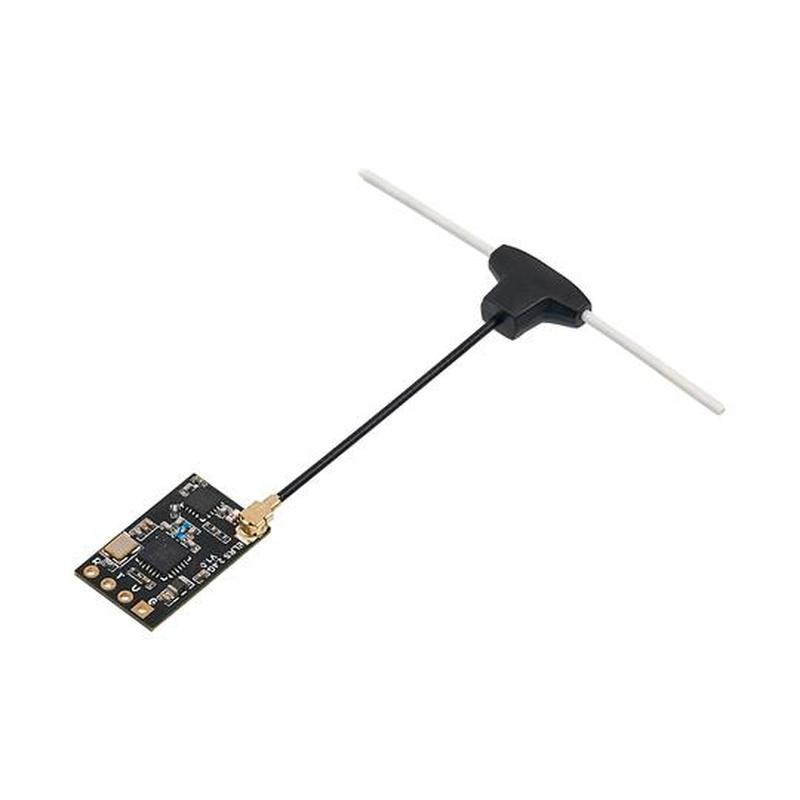 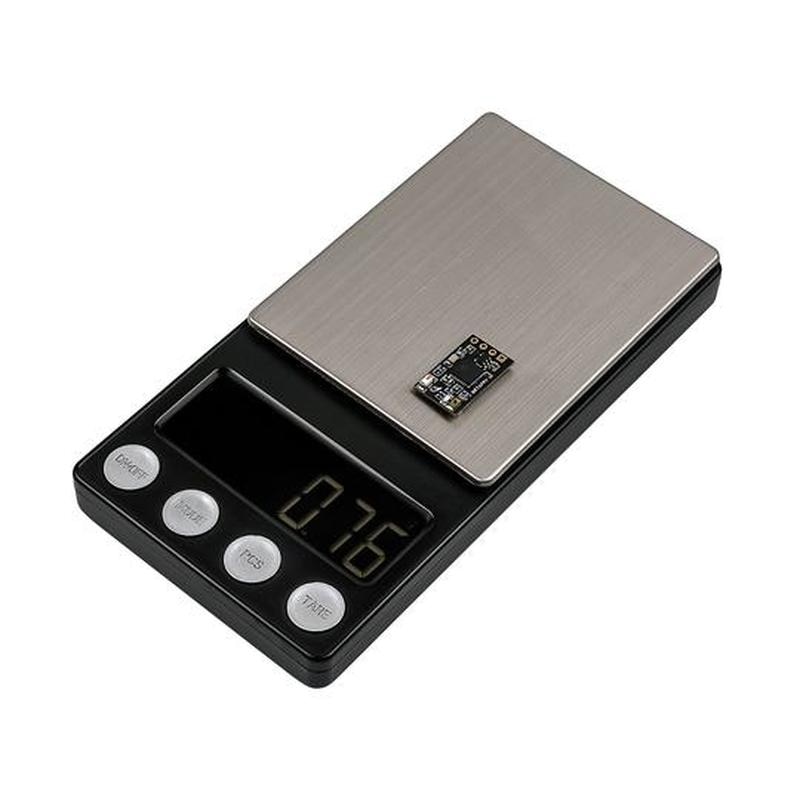 BETAFPV Nano receiver is based on the ExpressLRS project, an open-source RC link for RC applications. ExpressLRS aims to achieve the best possible link performance in both speeds, latency, and range. This makes ExpressLRS one of the fastest RC links available while still offering long-range performance.

A ton of ExpressLRS items are available now! 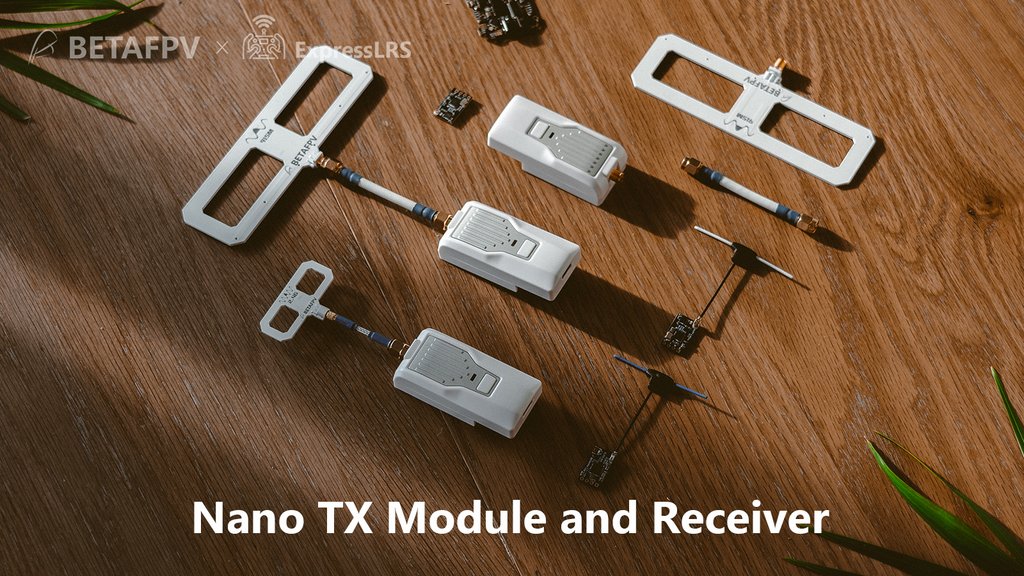 Know more about the PA+LNA. todo 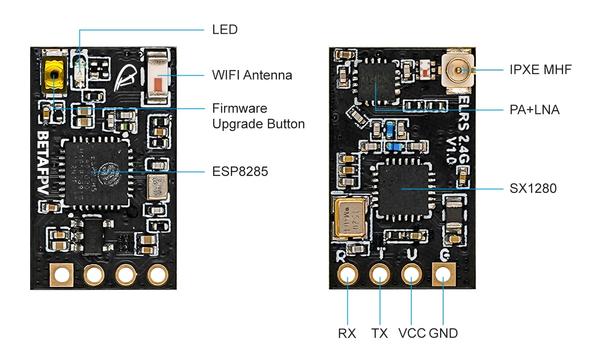 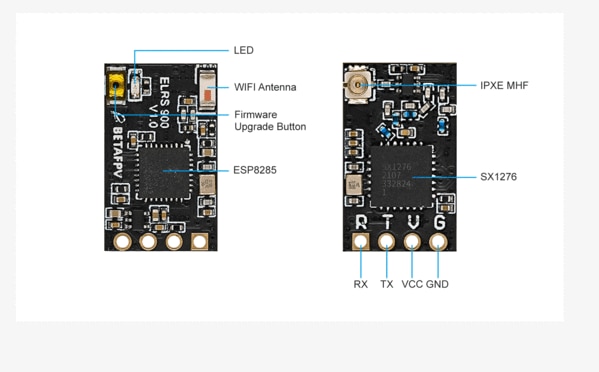 Which one should I choose?

Know More About ExpressLRS
ExpressLRS is an open-source RC link for RC applications. Everyone could find this project on Github or join the discussion in Facebook Group.

ExpressLRS is based on Semtech Lora SX127x or SX1280 hardware for RX and TX respectively. it aims to achieve the best possible link performance in both speeds, latency, and range. At 900 MHz a maximum of 200 Hz packet rate is supported. At 2.4 GHz a blistering 500Hz is currently supported with a custom OpenTX build. This makes ExpressLRS one of the fastest RC links available while still offering long-range performance.

More and more vendors start to support the ExpressLRS radio protocol in different parts, like radio transmitter with ELRS in stock, drone with built-in ELRS receiver, ELRS TX module for JR bay, or Nano bay. BETAFPV team take part in this project and provide a series of ExpressLRS components.

The connection between the ELRS Nano receiver and the FC board is shown below.

Enable the corresponding UART (e.g. UART3 below) as a Serial Rx on Betaflight Configurator “Ports” tab.

On the “Configuration” tab, select “Serial-based receiver” on the “Receiver” panel, and select “CRSF” as the protocol. Telemetry is optional here and will reduce your stick update rate due to those transmit slots being used for telemetry .

Plugin and unplug nano receiver three times;
Make sure the LED is doing a quick double blink, which indicates the receiver is in bind mode;
Make sure the RF TX module or radio transmitter enter binding status, which sends out a binding pulse;
If the receiver has a solid light, it’s bound.
Note: Binding once and the receiver will store the binding information. Re-power and the connect successfully auto. 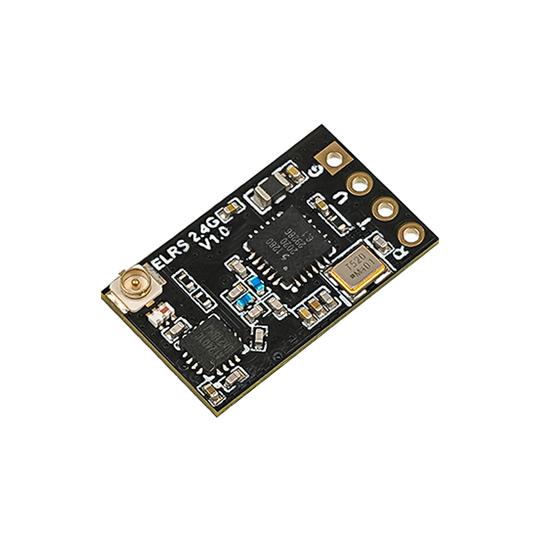 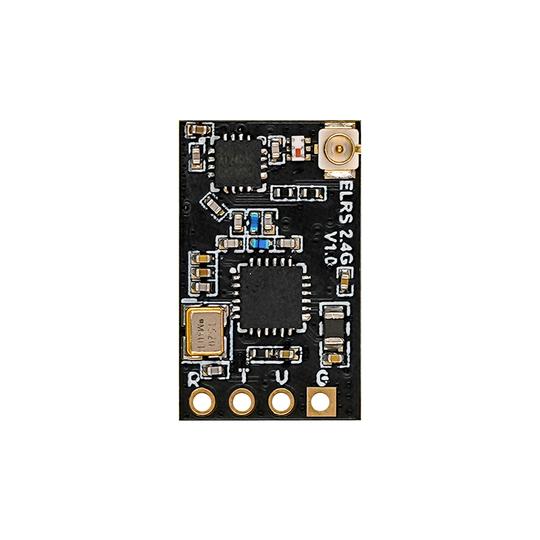 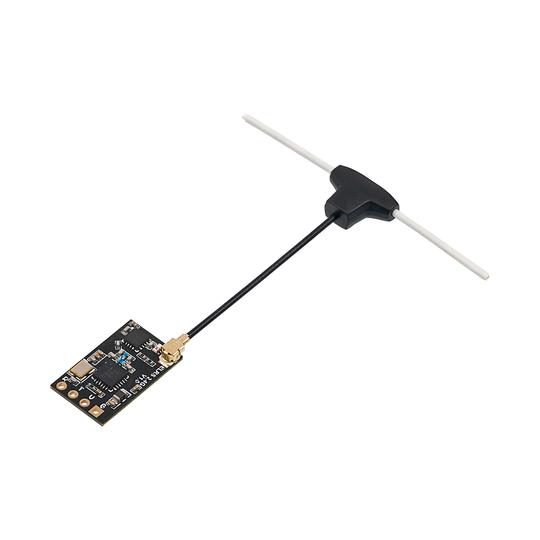 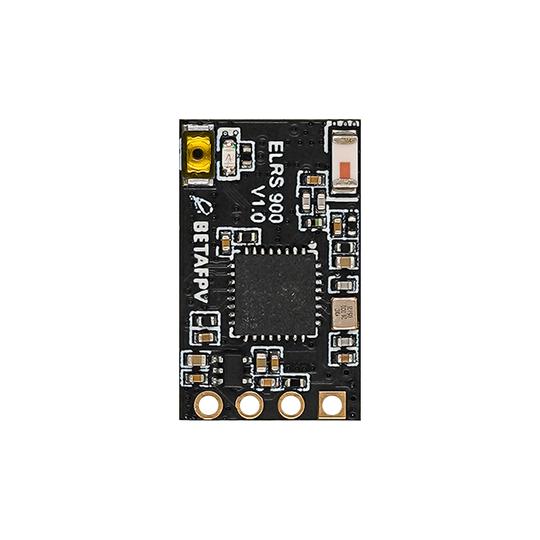 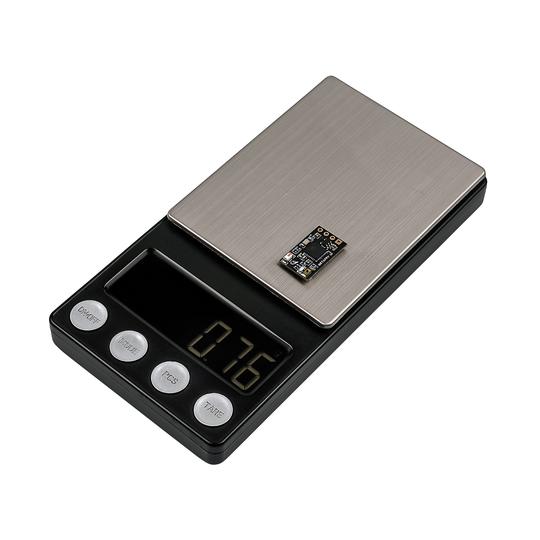