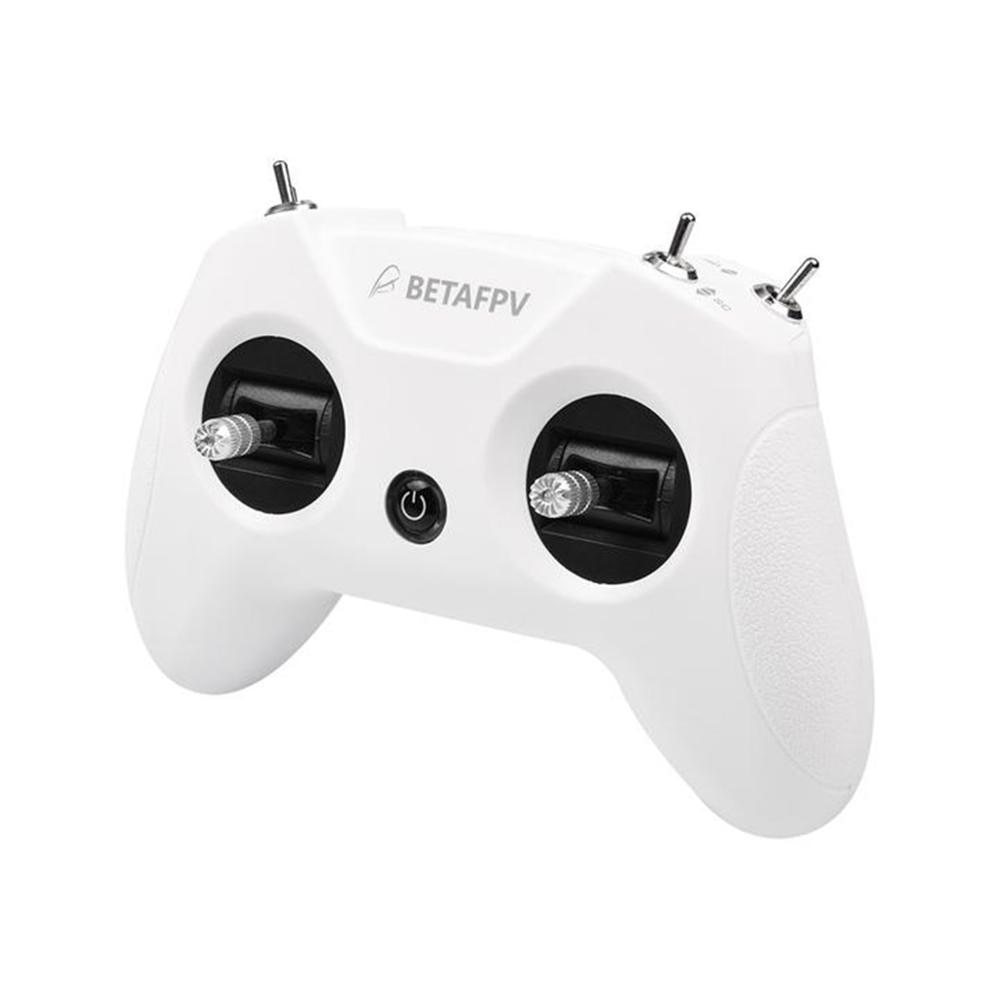 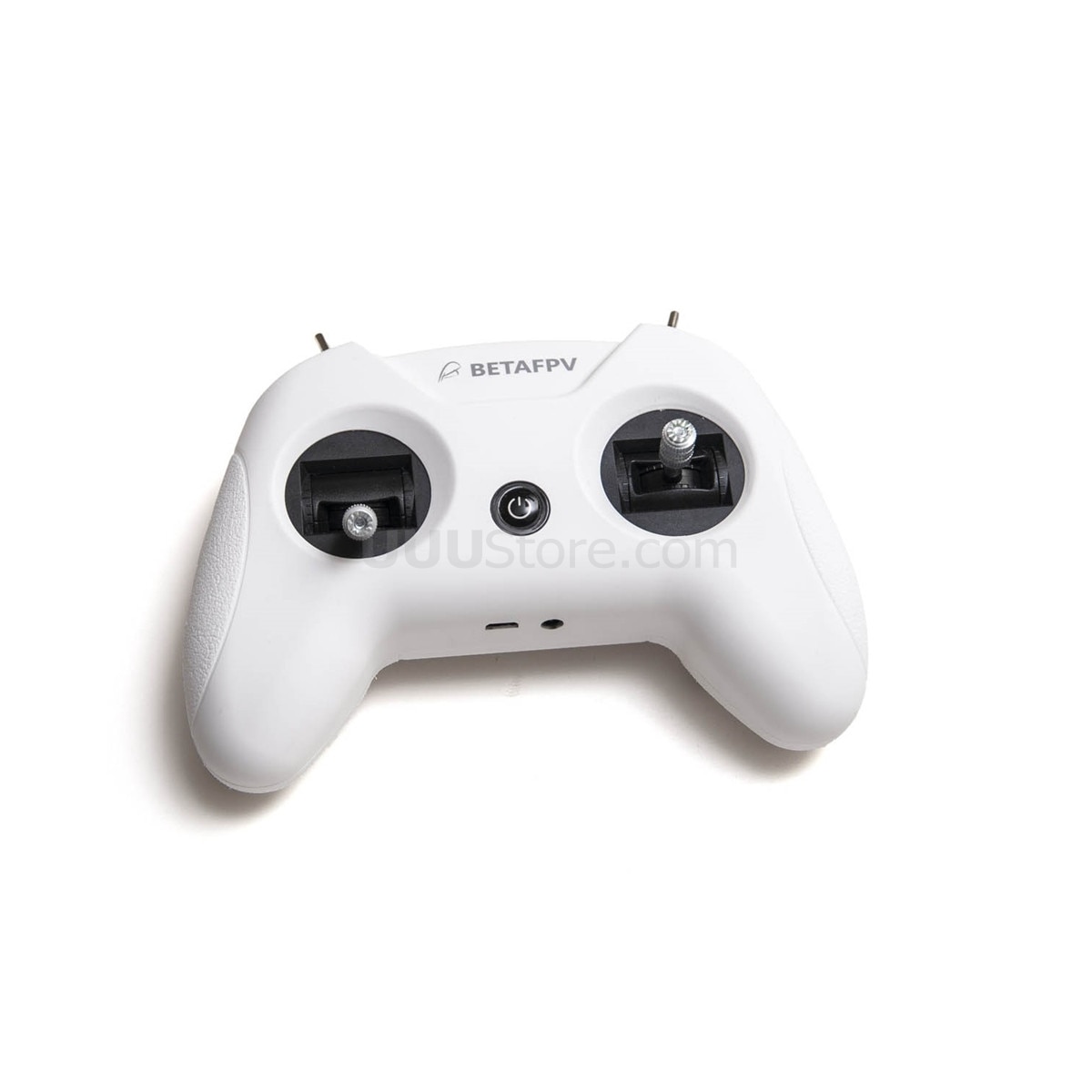 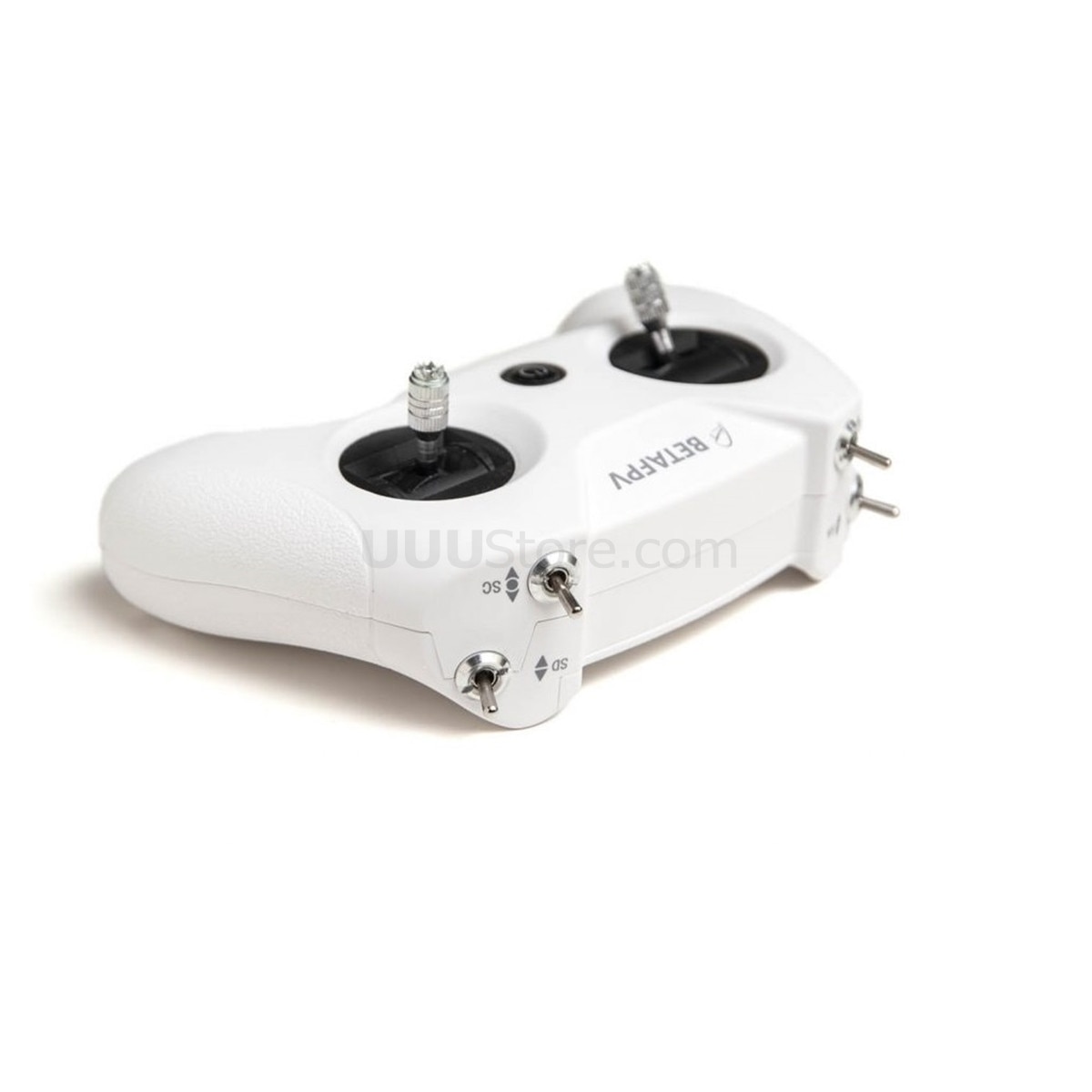 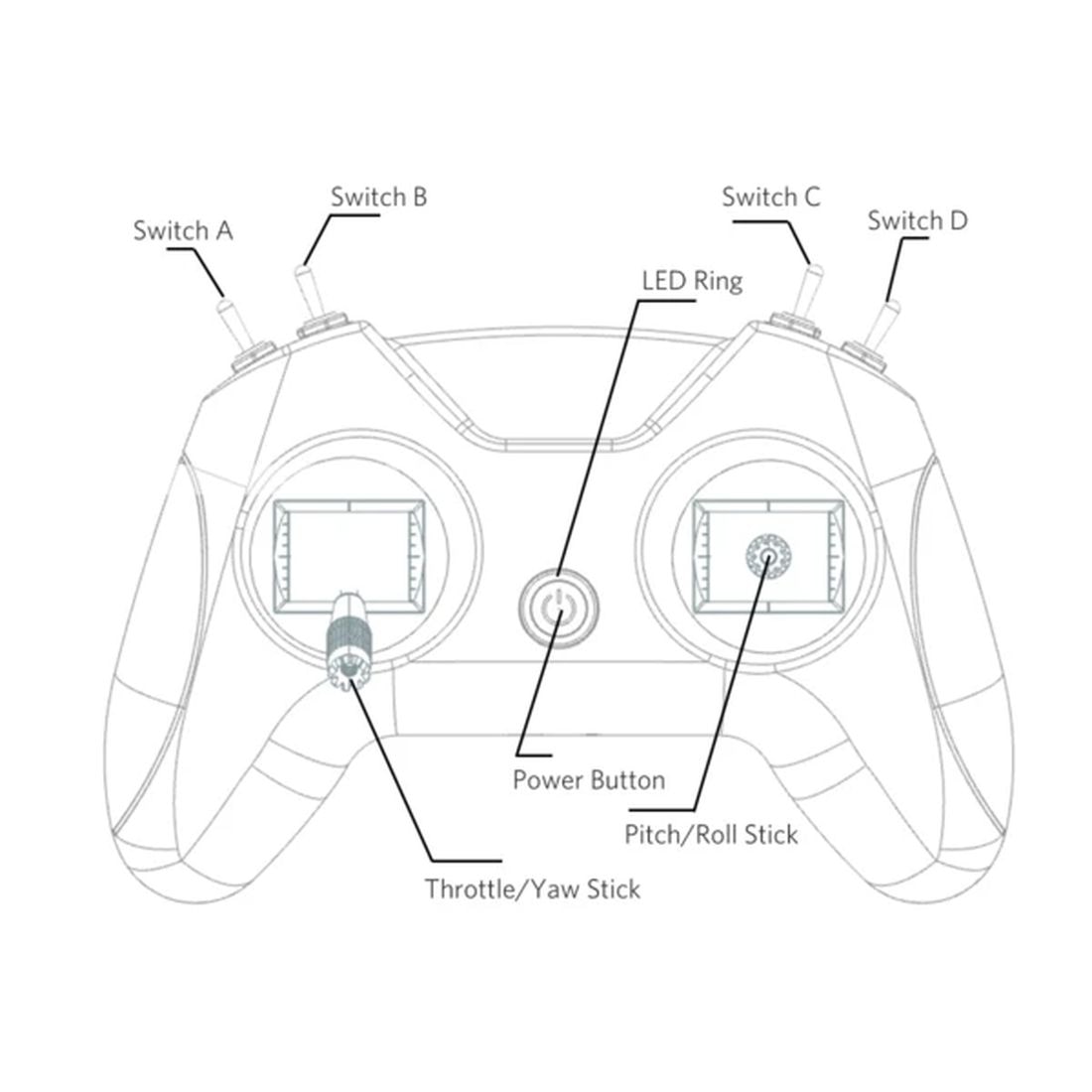 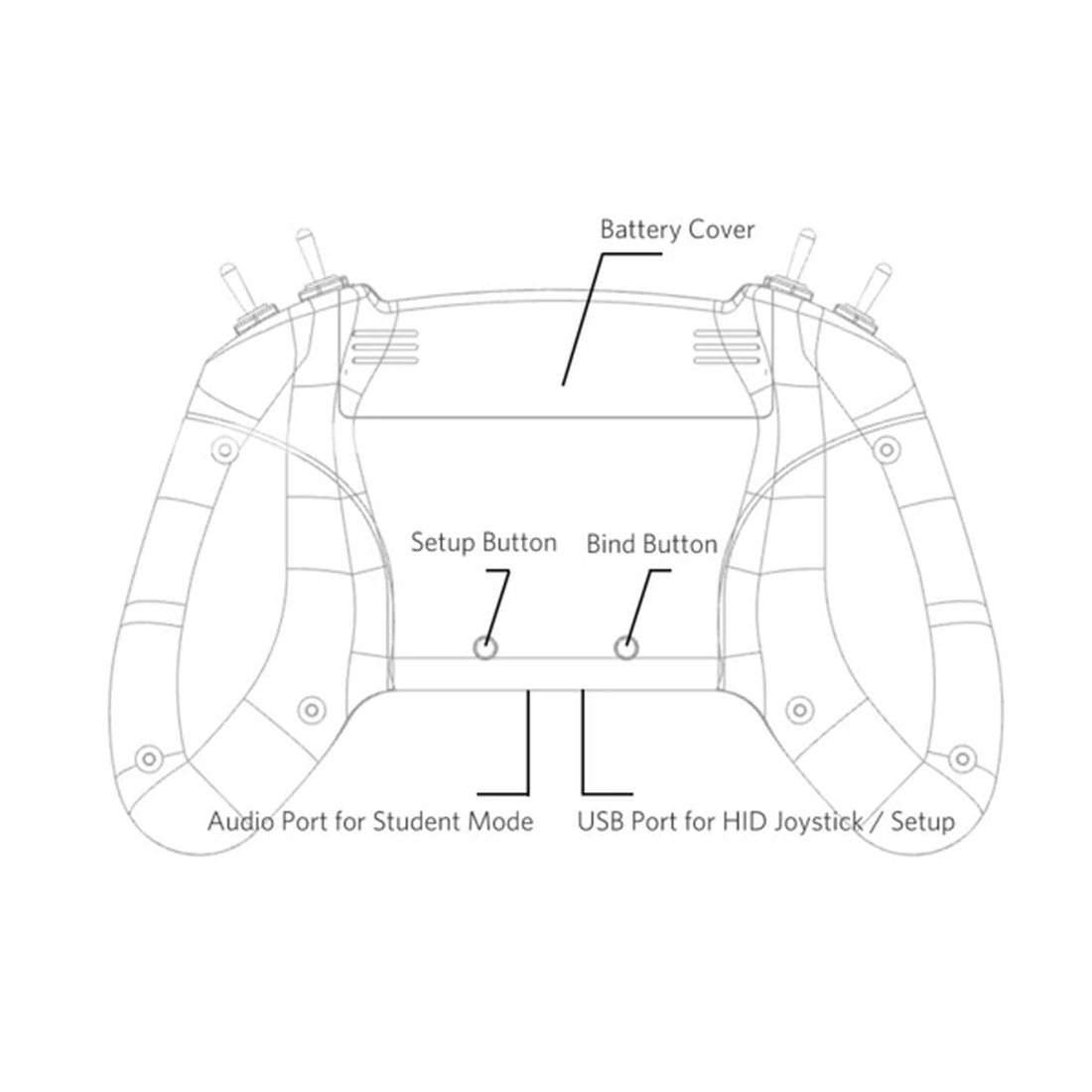 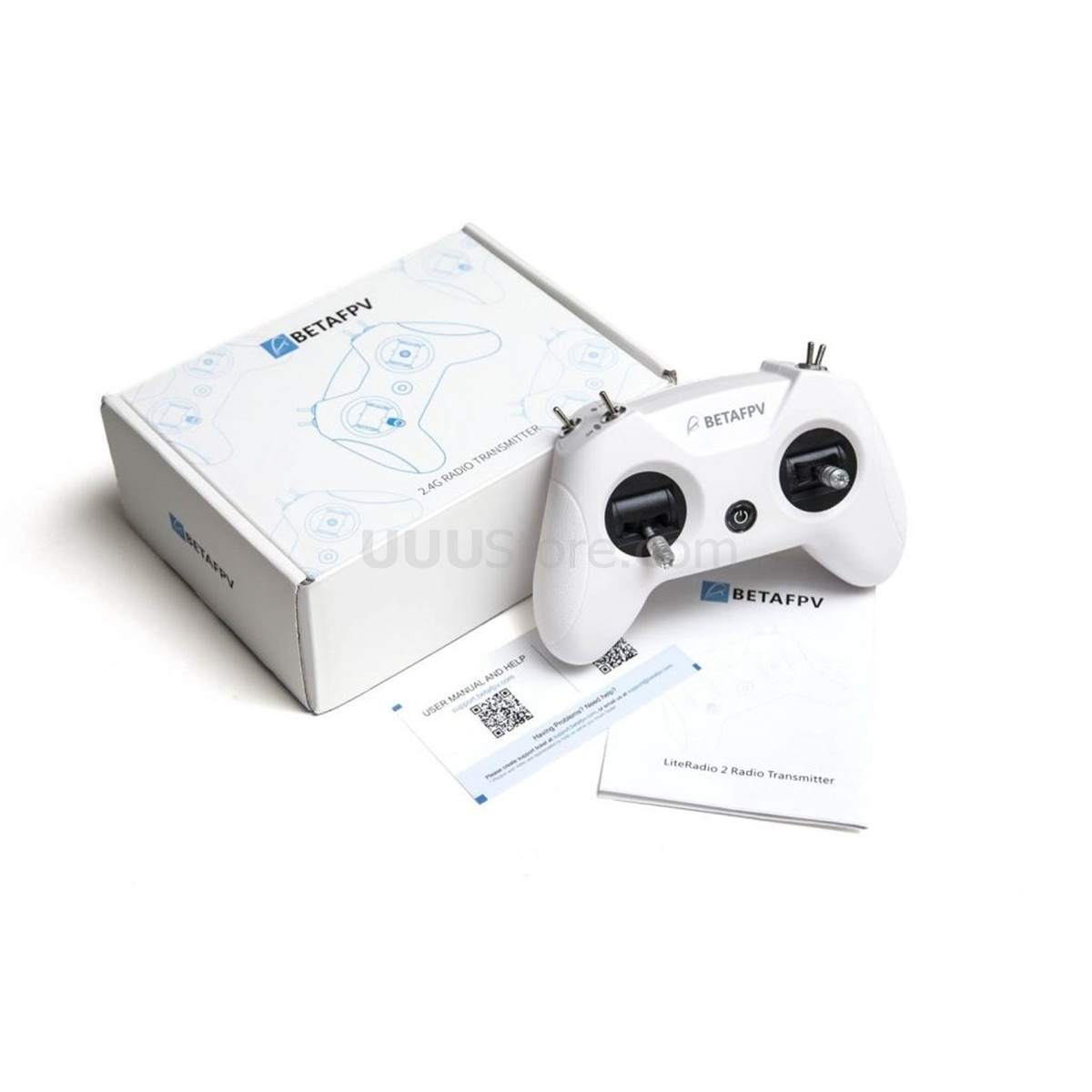 LiteRadio 2 SE Radio Transmitter is the upgraded version based on and comes with huge improvements. 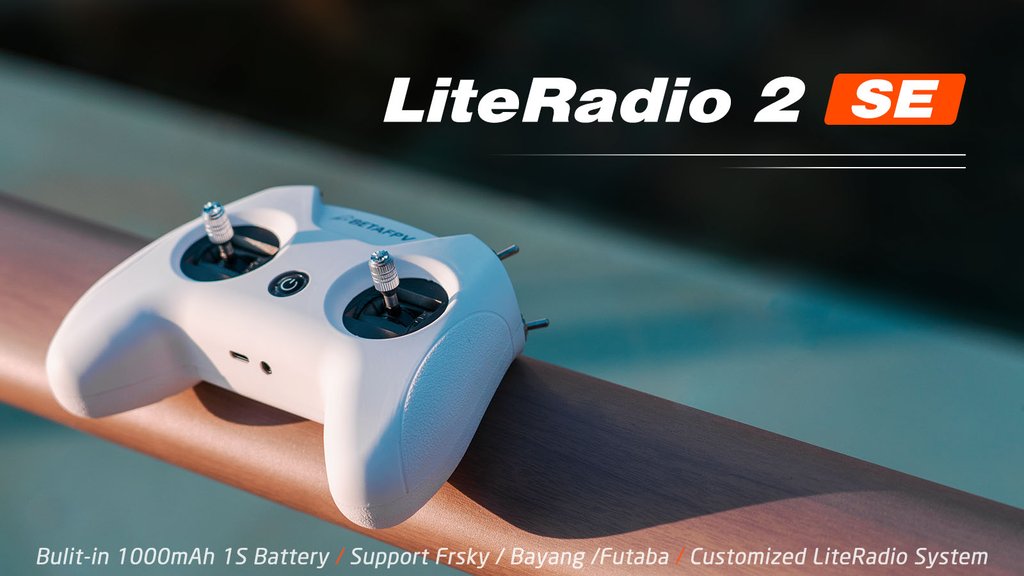 How to switch the protocol

To change protocols (Frsky FCC D16, Frsky LBT D16, Frsky D8, or Futaba S-FHSS), you have to power it off first, then press and hold the bind button while you power it back on. After that, the flash times of the red LED before buzzer alarms will change, and it will indicate which protocol it is on. 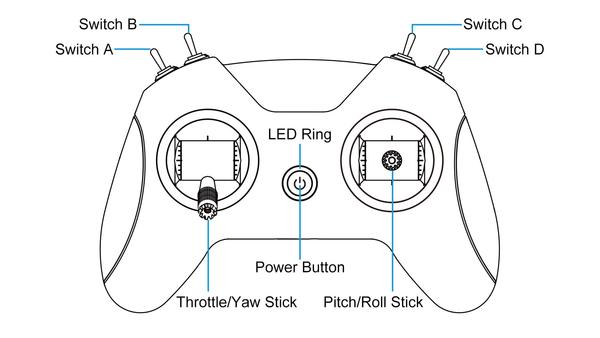 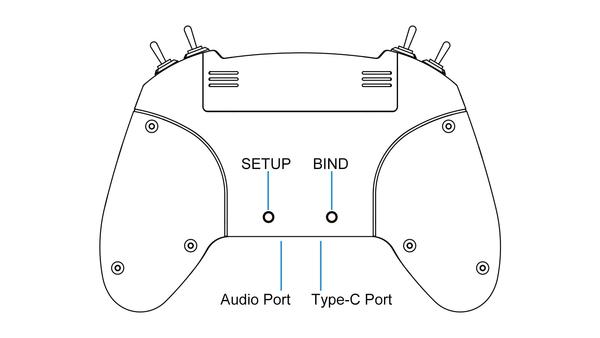