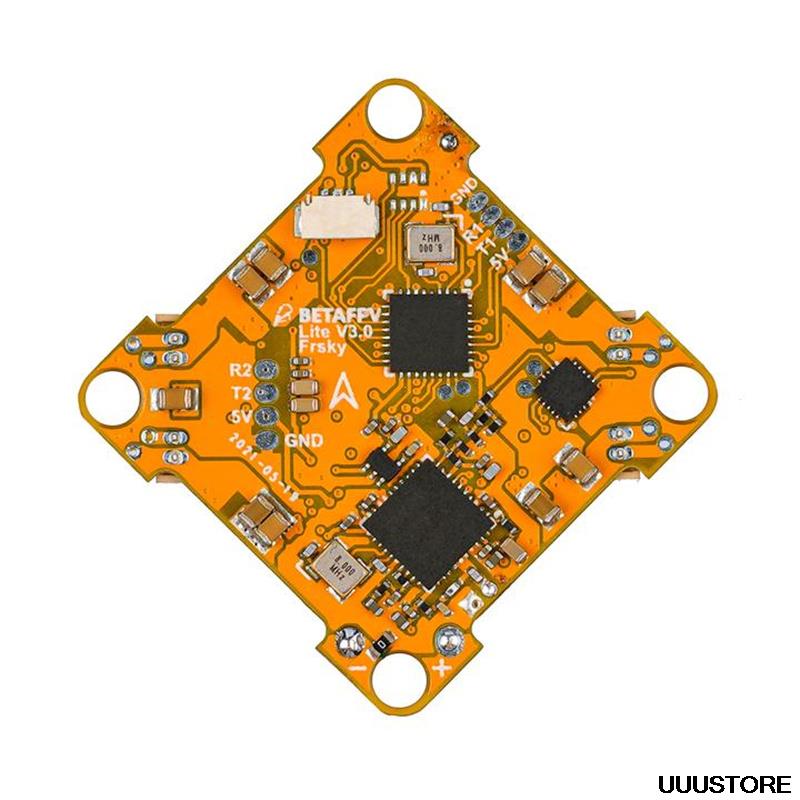 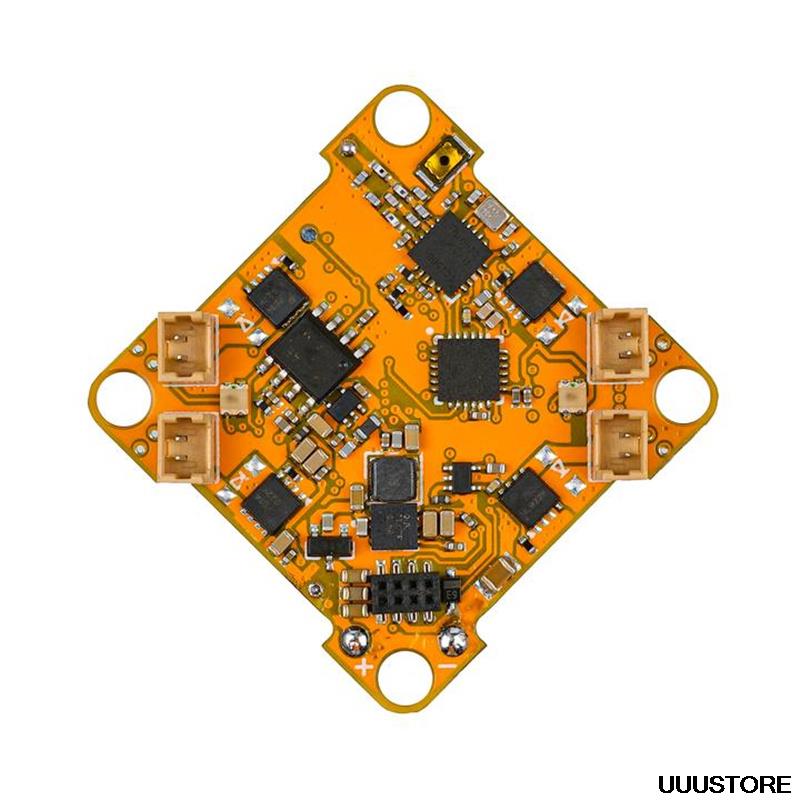 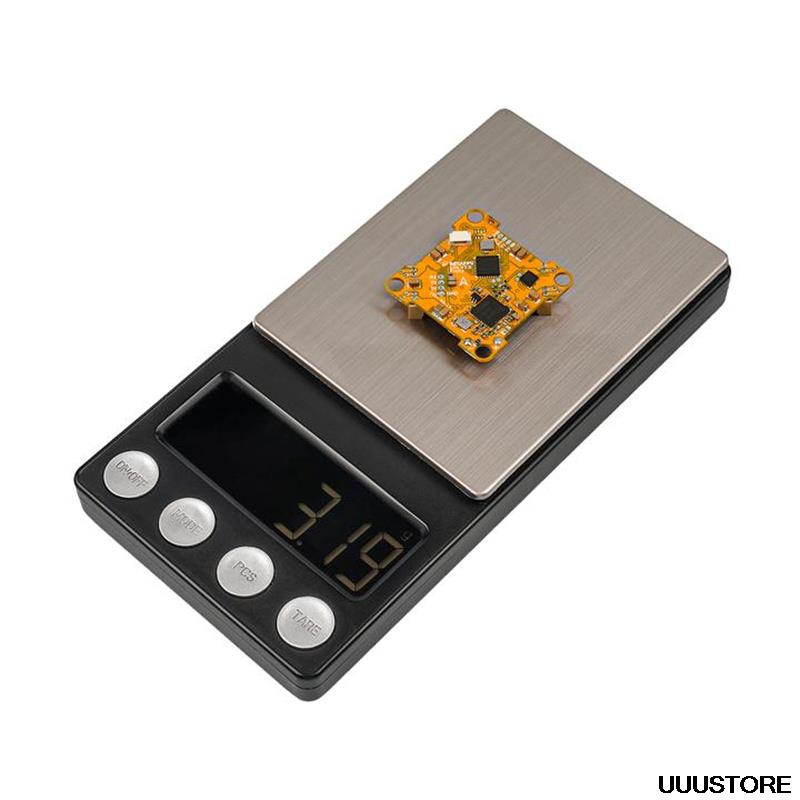 Since we released the world’s first whoop FC with Silverware firmware in 2017, this board become so popular among FPV pilots. Now we have upgraded to the V3 version with a ton of improvement.

The Lite brushed FC V3 is available with a sereis of improvement based on V2 version. 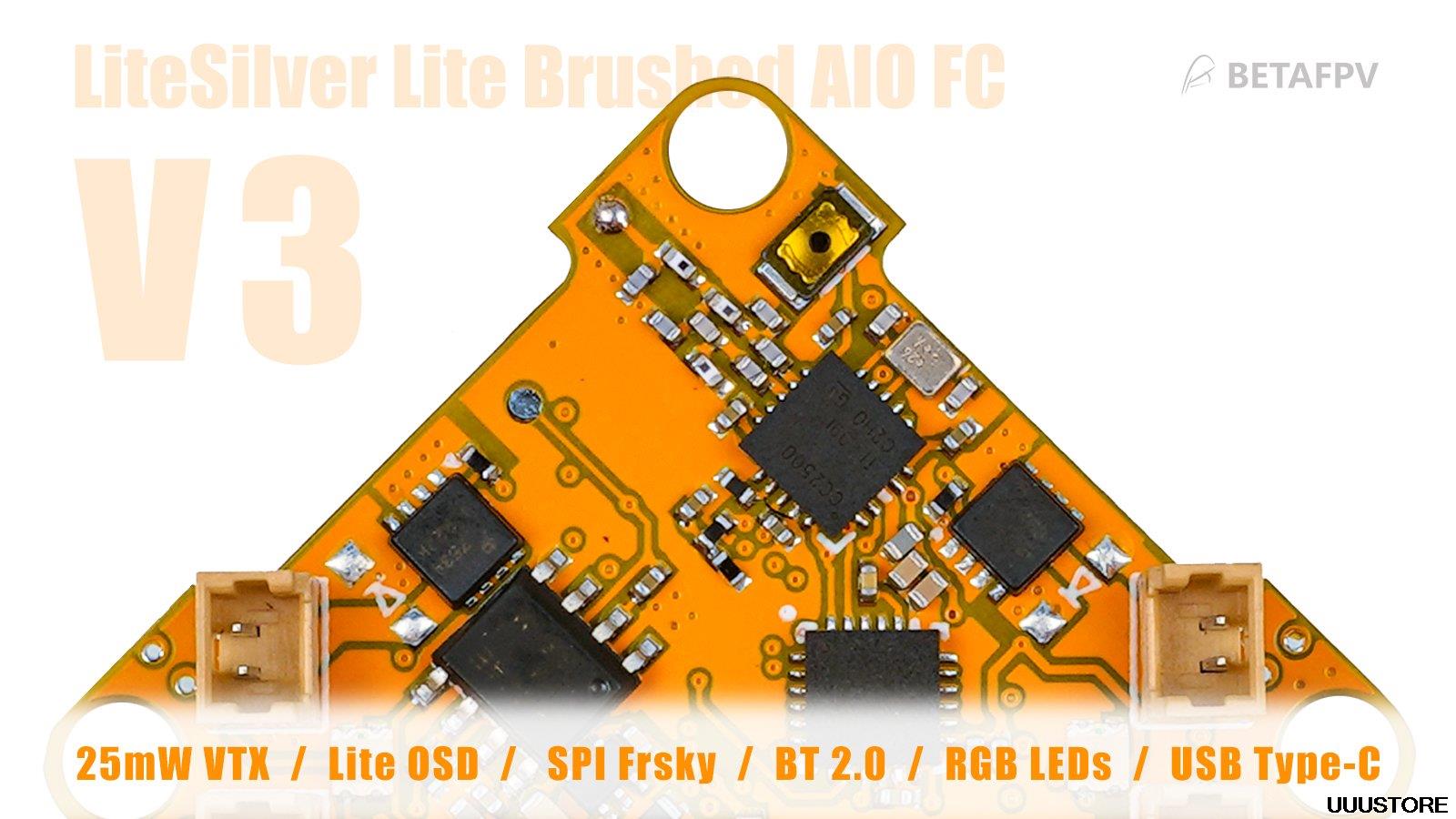 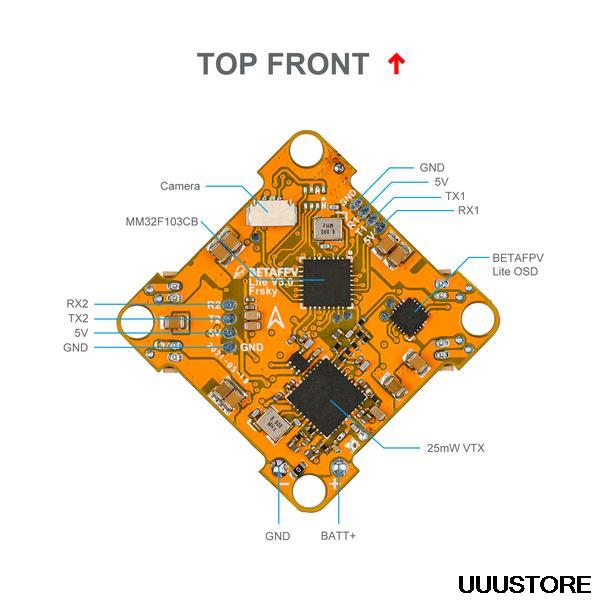 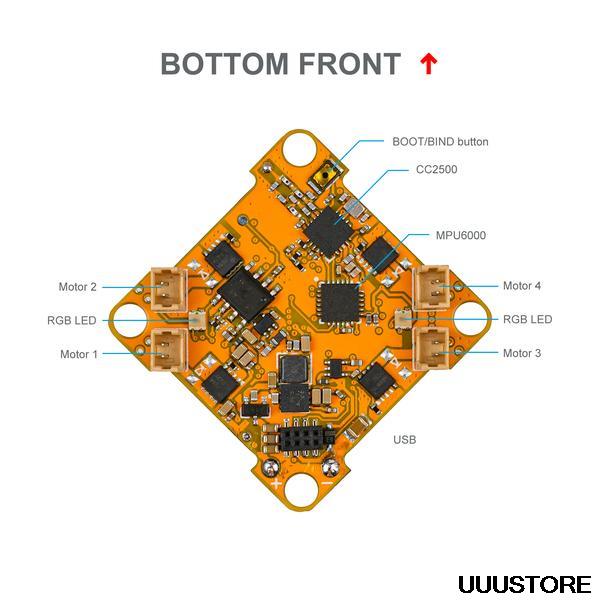 LiteSiver is the next generation firmware developed by BETAFPV for whoop FPV drones. The idea of most features in this firmware is from the popular Silverware firmware. Comes with the V3 board, the PC configutator is also available. It has the ability to change settings for custom builds, or to adapt to personal preferences. 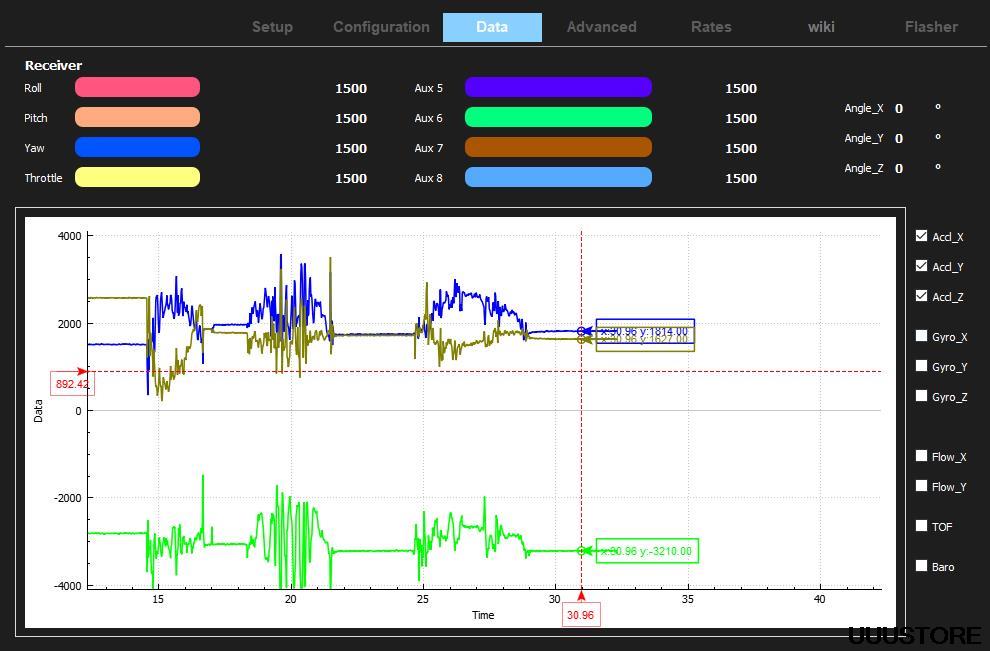 We developed the smallest and most efficient OSD solution (named LiteOSD) for LiteSilver FC board. LiteOSD is also integrated in the V3 board. So that you could setup many configrations according to your own preference easily with remote control. The method of entering OSD Menu on Lite Brushed FC is same as Betaflight. 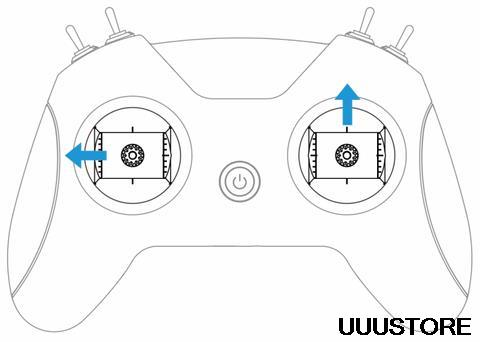 -Use Mode 2 (American Mode) as example-
Note: The left throttle stick should be at the middle position and then pull left.
Note: AETR is the default channel mapping of Lite FC. If you can not enter the OSD menu, it might cause by unmatched channel mapping.