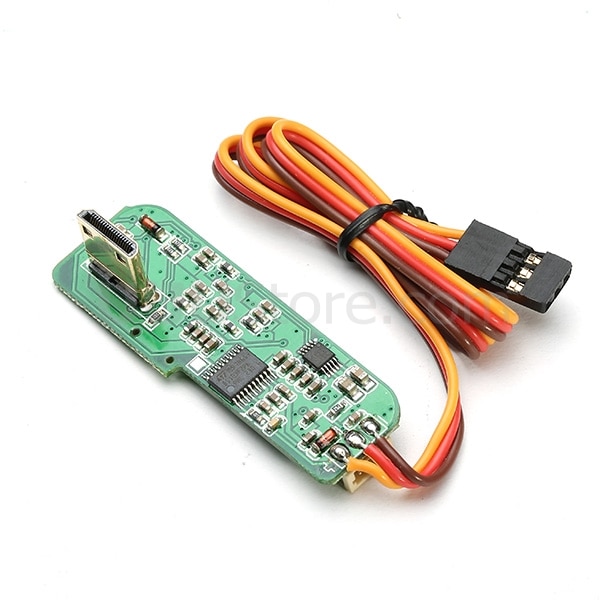 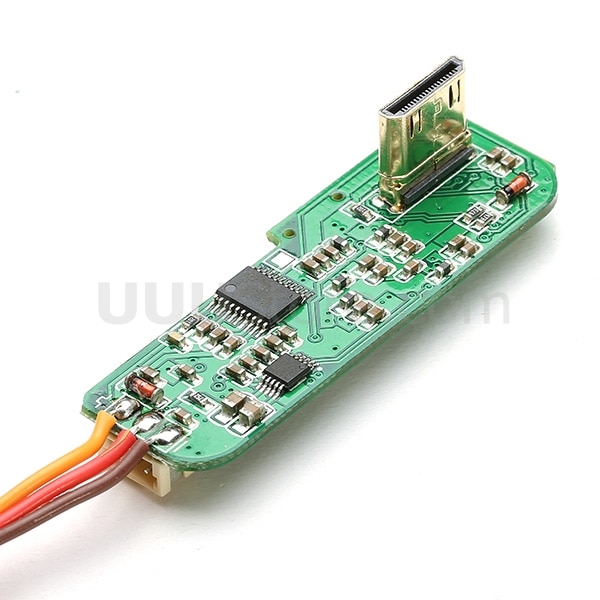 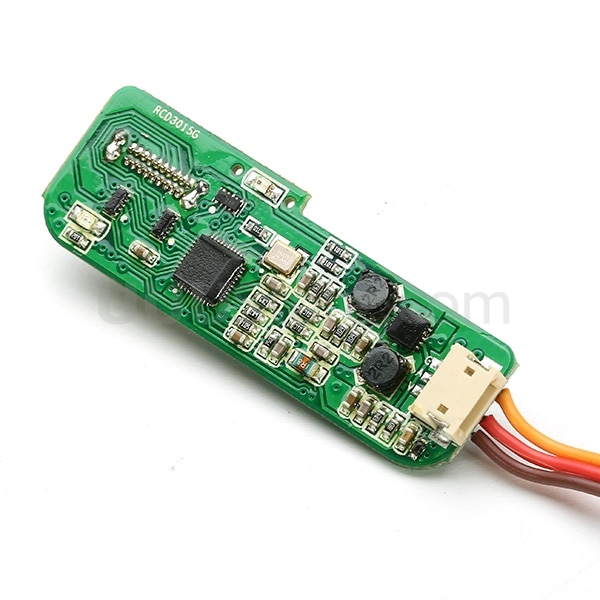 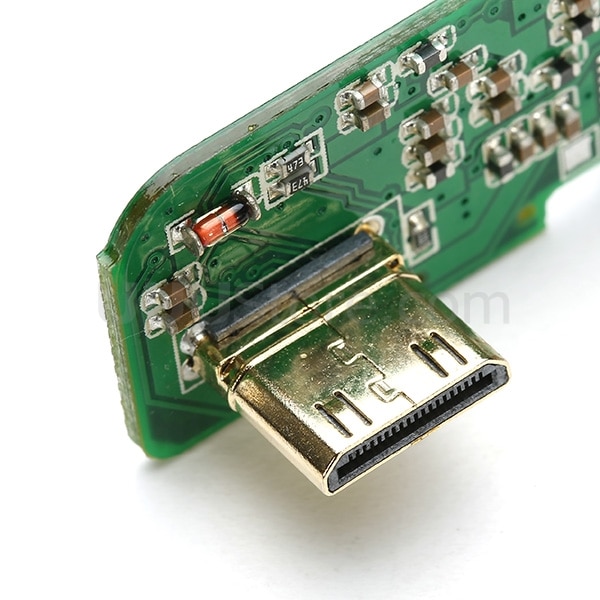 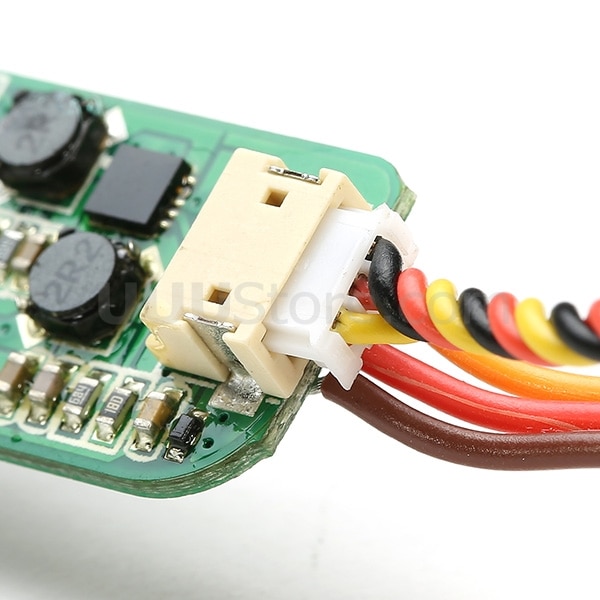 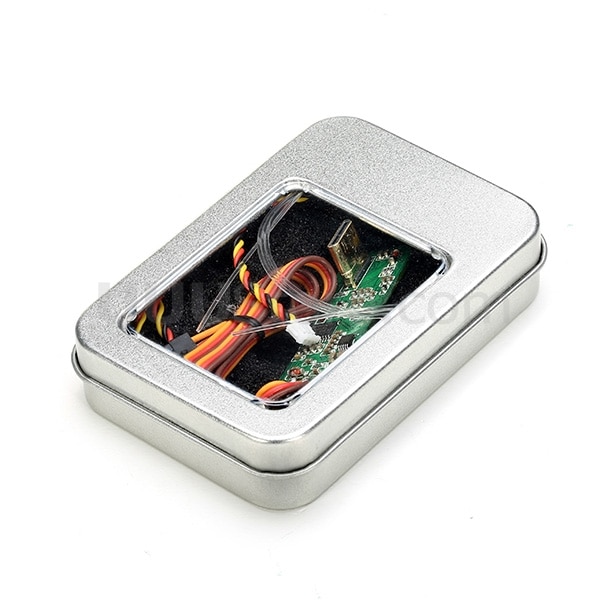 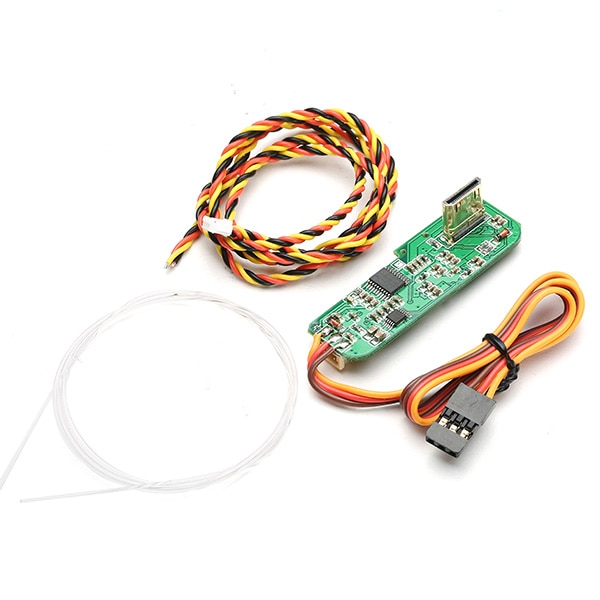 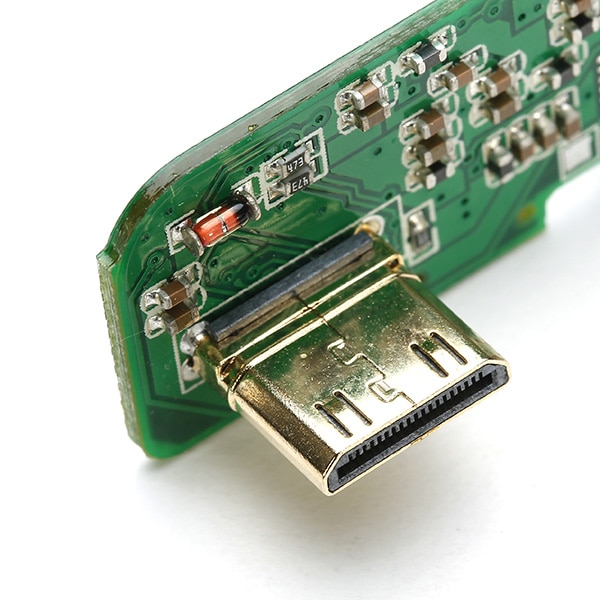 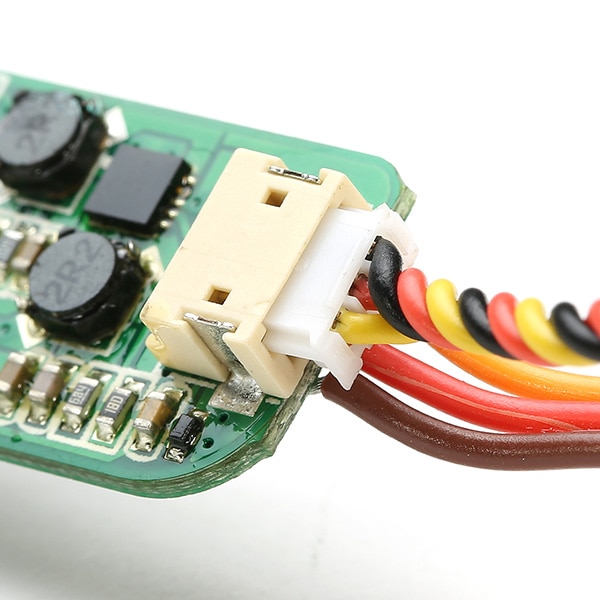 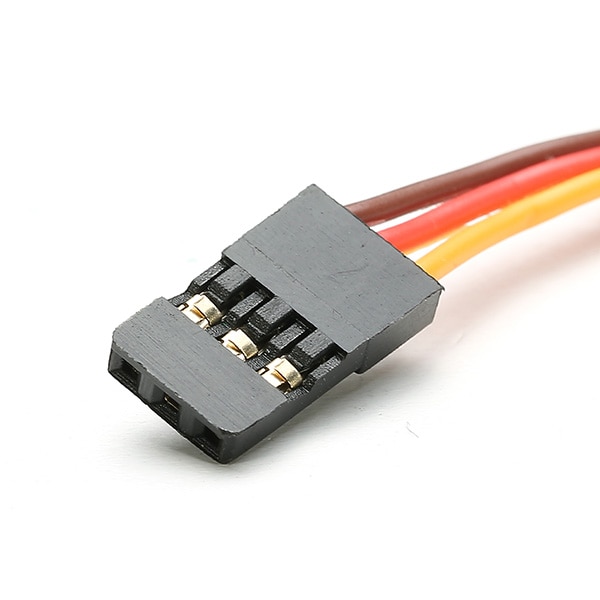 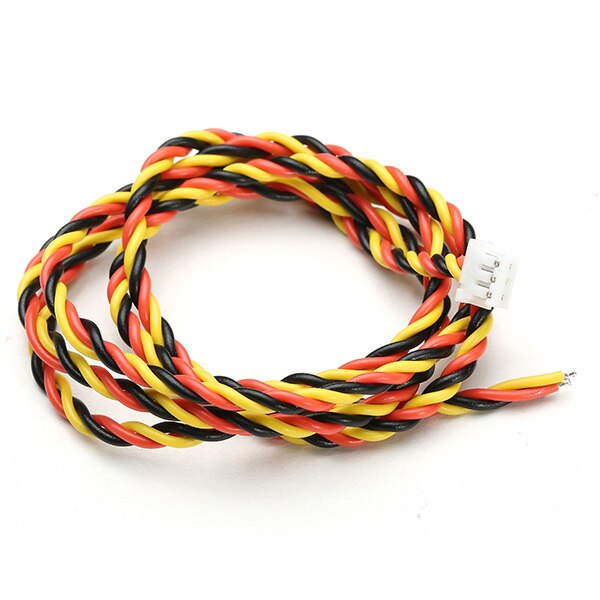 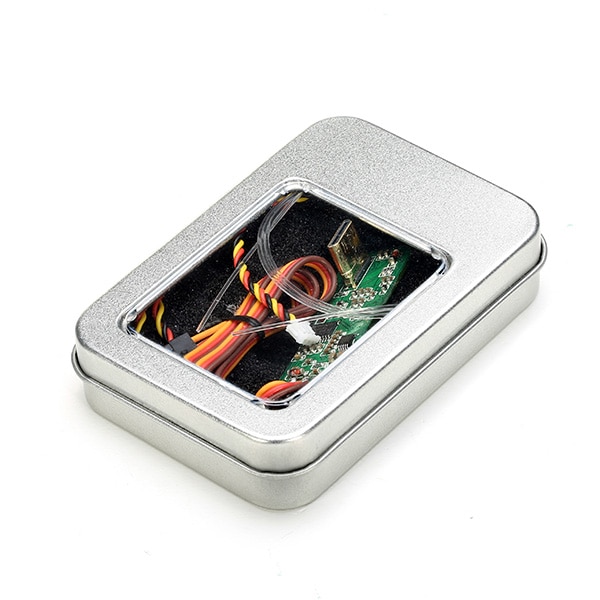 -RCD3015 is an enhanced version of our highly regarded RCD3013 HD Port to AV interface. Remote control of the camera is now possible via the 3 position switch from the radio control transmitter.
-This is an upgraded HD Port to AV aerial photography module, it can support aerial photography or video recording by remote controlling on the ground, very efficient design, it transmits infrared commands through optical fiber, easy and simple for installation. We optimized it according to the size of SONY NEX 7, no difficulty on installation now.

It is very important that the three geared switch needs to be on gear middle (neutral) position before you powered converter(the action of powered the converter includes turning on the camera or supply power to the receiver) When the shutter control switch is on gear middle(stop), red LED is on.

When you turn the 3-gear switch to gear middle (stop), the camera starts taking photos, the red LED flashes 2 times a second.

Attentions:
-Please note that the interval of changing stop (neutral) to another gear(gear up: take photo or gear bottom: video recording)should be more than 5 seconds, because the camera needs enough time for response, otherwise, the frequent command change from video transmission and stop video recording will lead to logic confusion of camera control, and may damage the recorded files.
-The converter doesn’t support RC receiver of high voltage, the voltage for receiver should be 4.8V-6V, it will damage RCD3015G converter if the voltage is over the voltage limitation.
-If there is no signal from the receiver, the red LED flashes 4 times a second, it reminds customer to check if the receiver is powered and the transmitter is turned on.