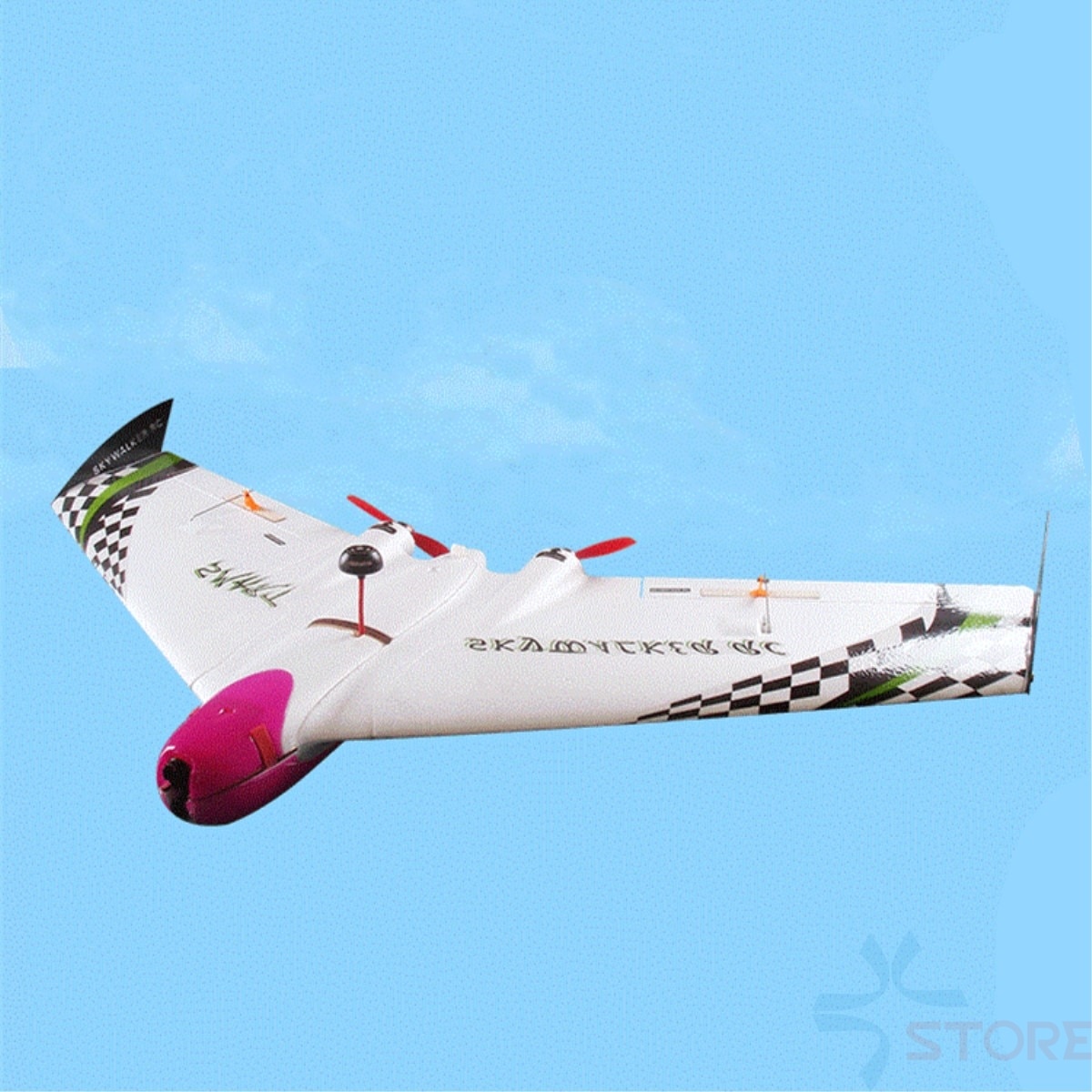 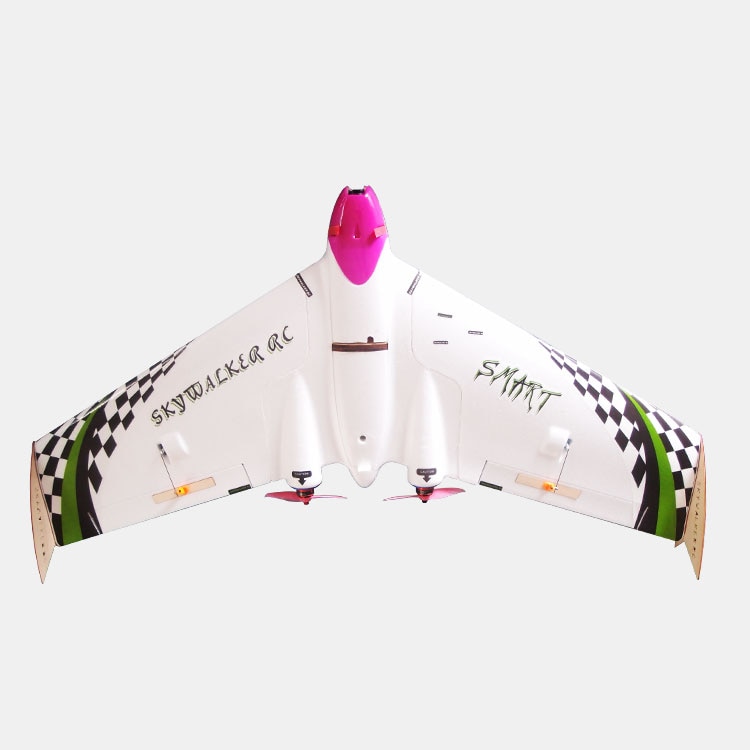 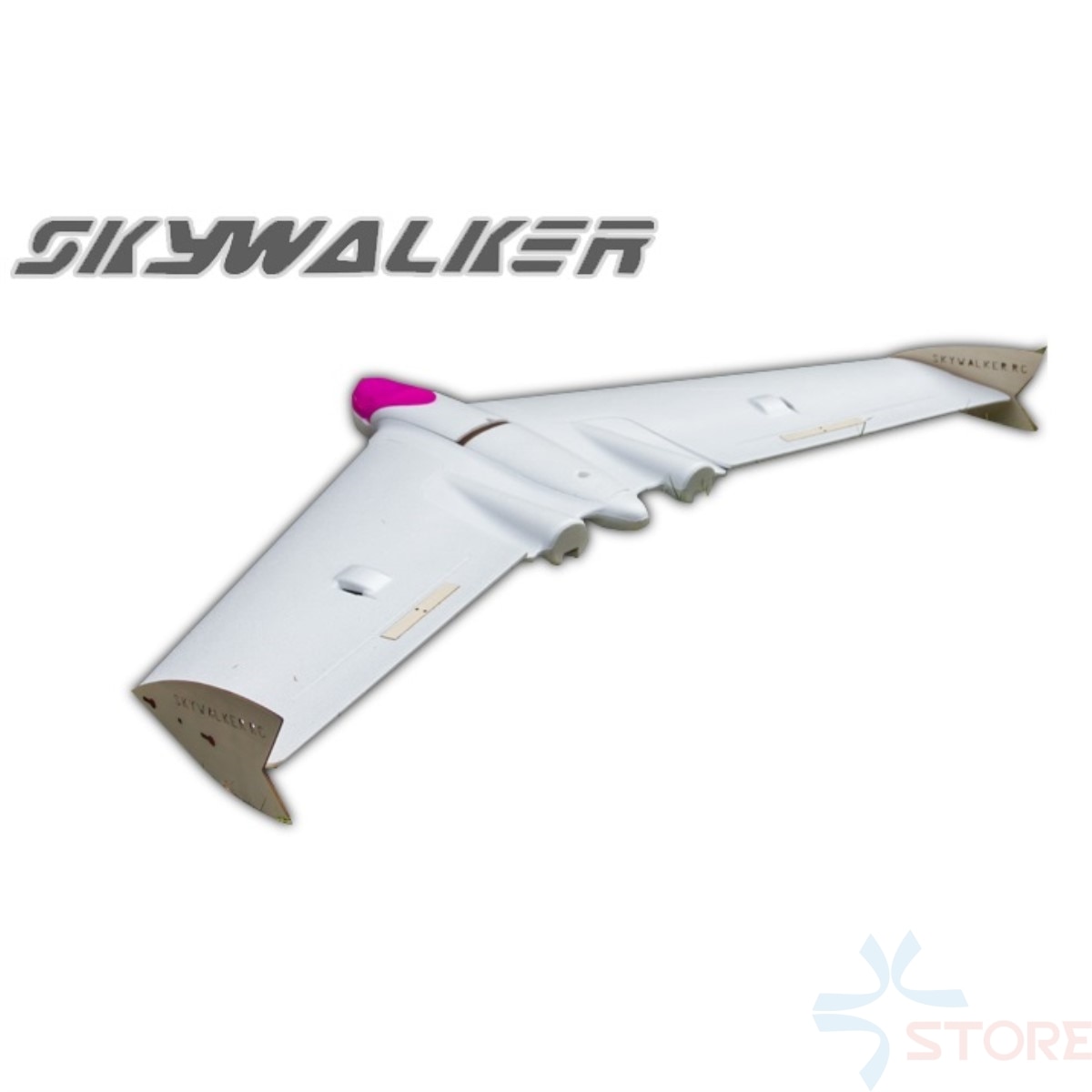 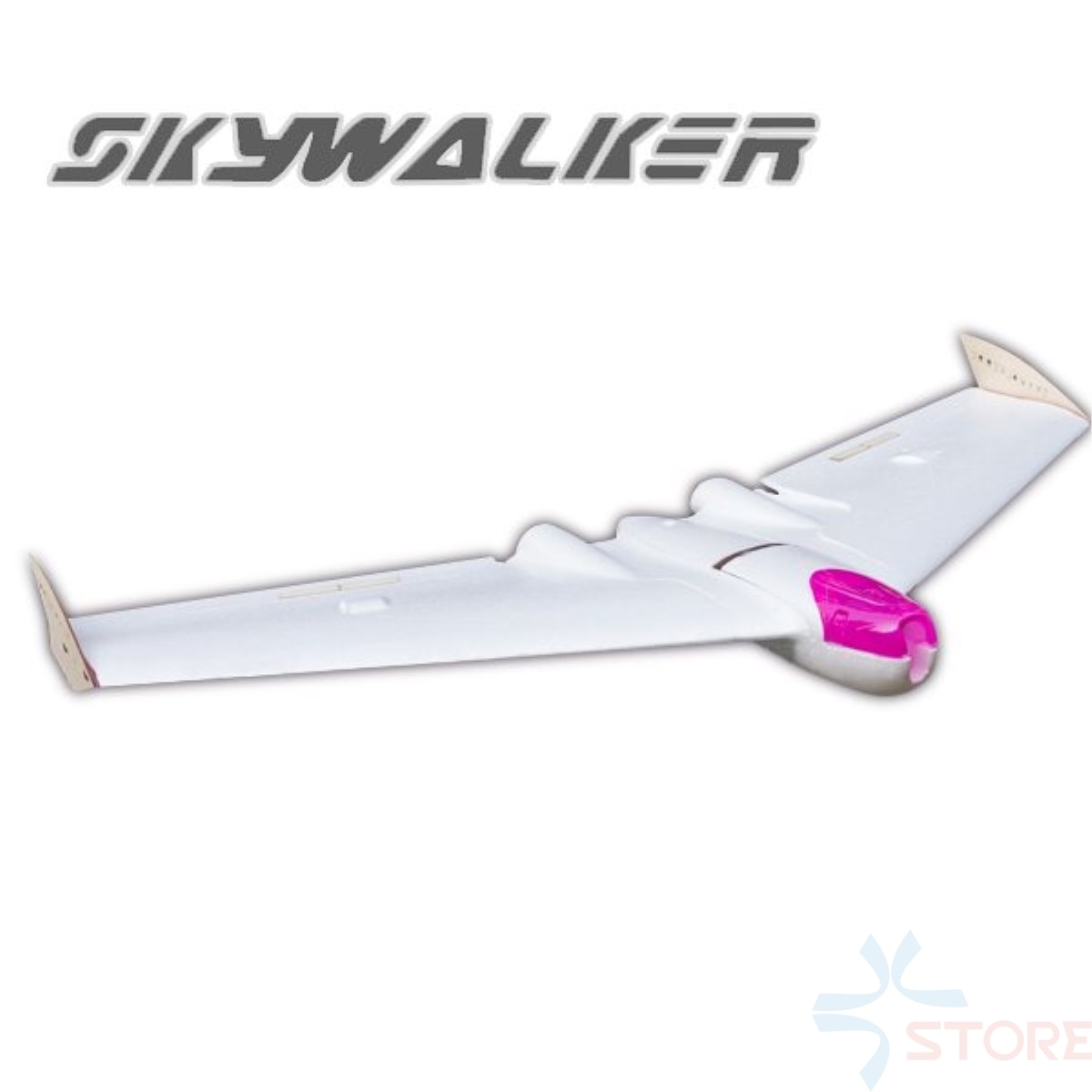 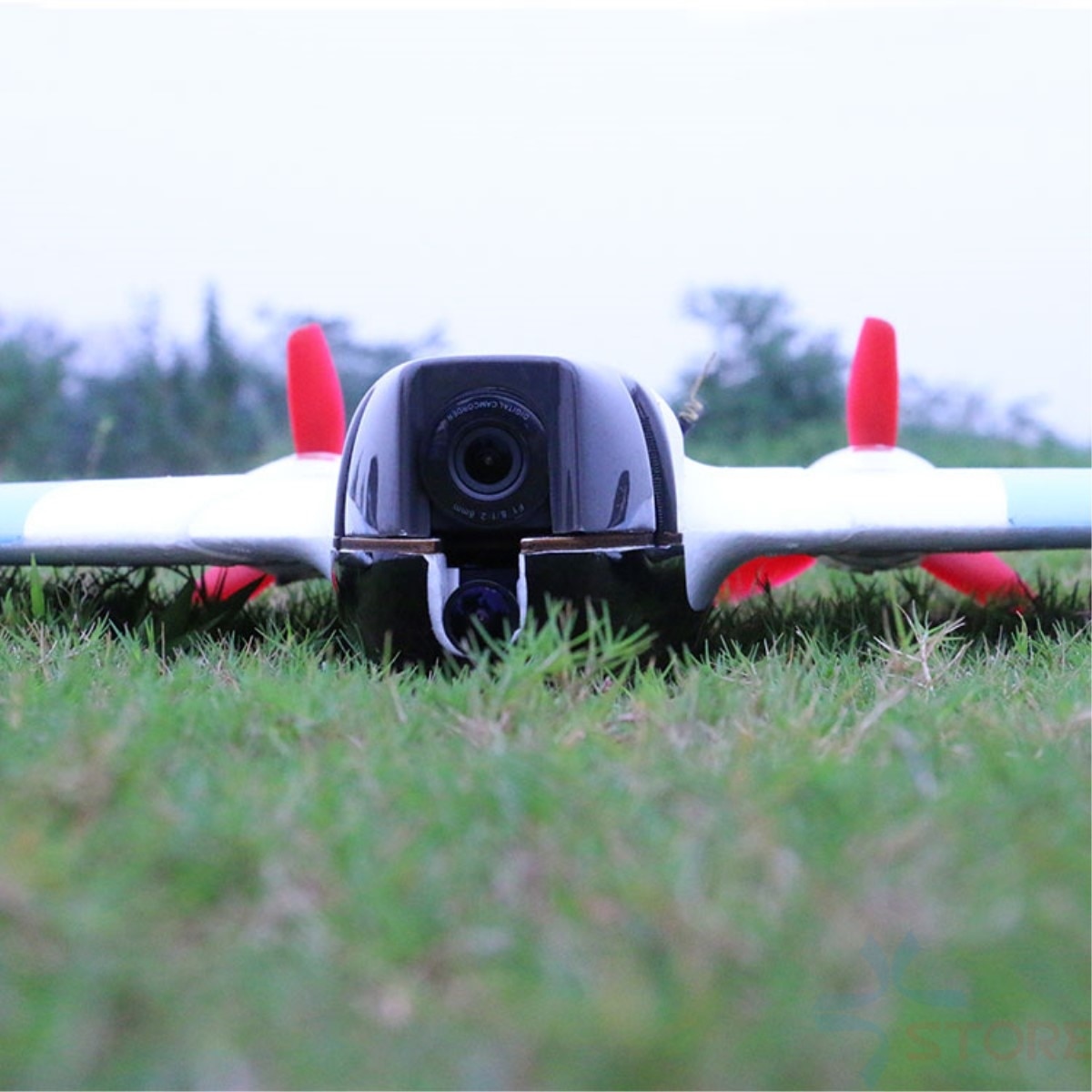 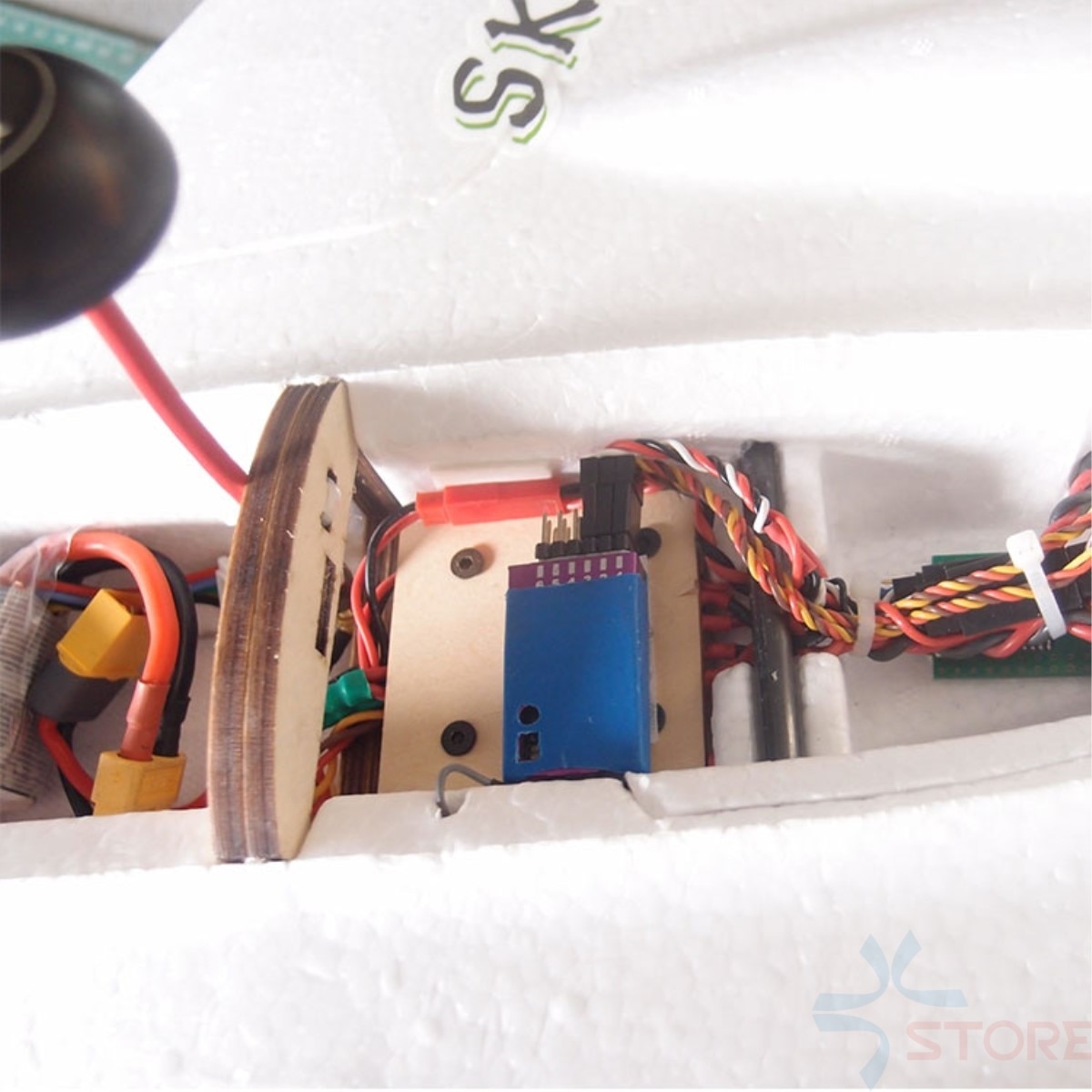 The motors, escs, fpv gear ,and flight contollers are all the same specs that you find in your typical mini quad build. Recommended motors are with combinations. For awesome flight controller preformace with the much need PWM out puts servo and motor connection we recommend Pixhawk PX4 flight controller. 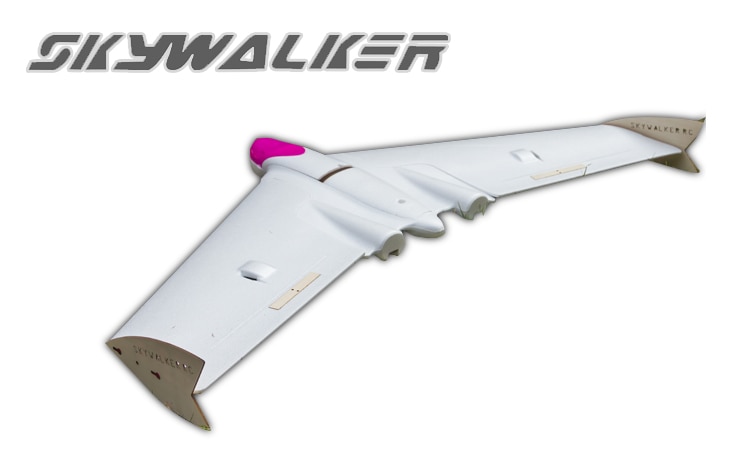 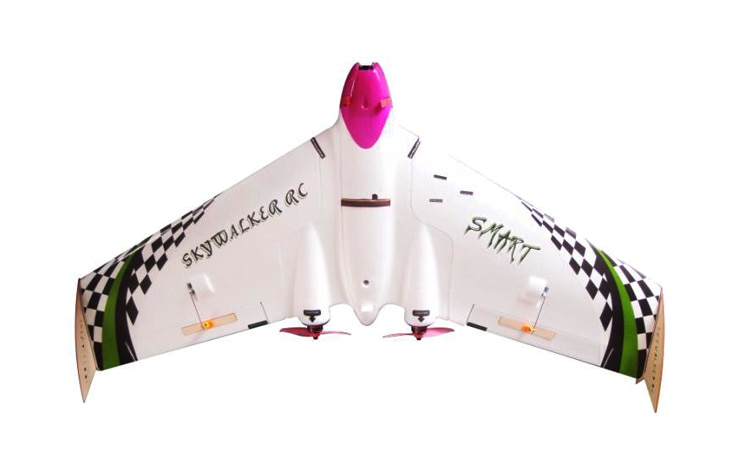 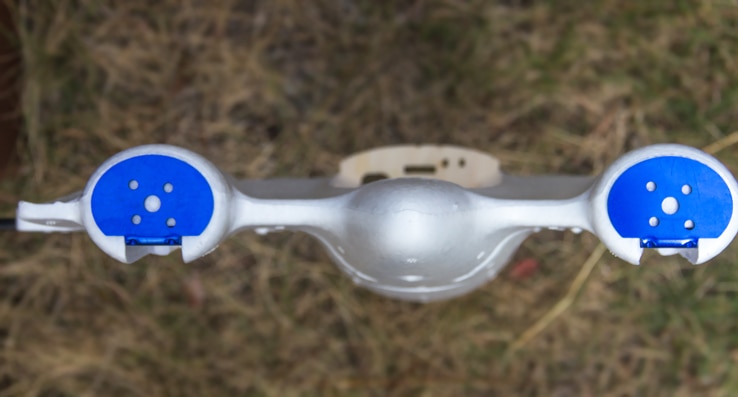 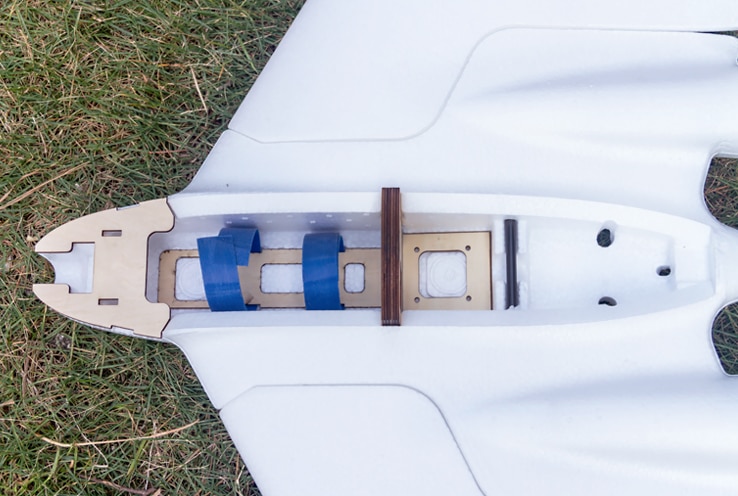 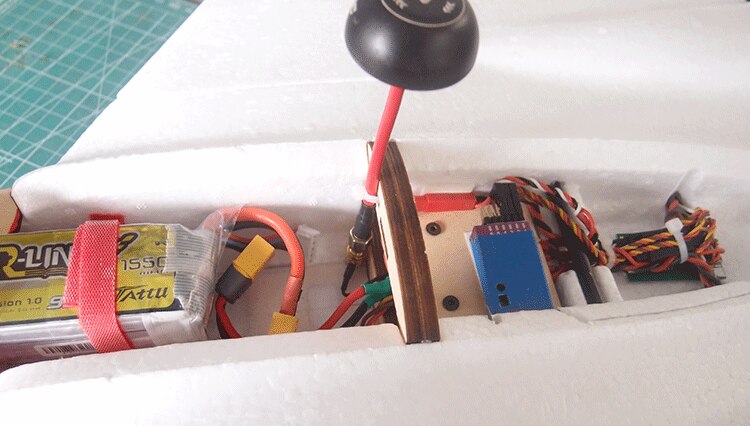 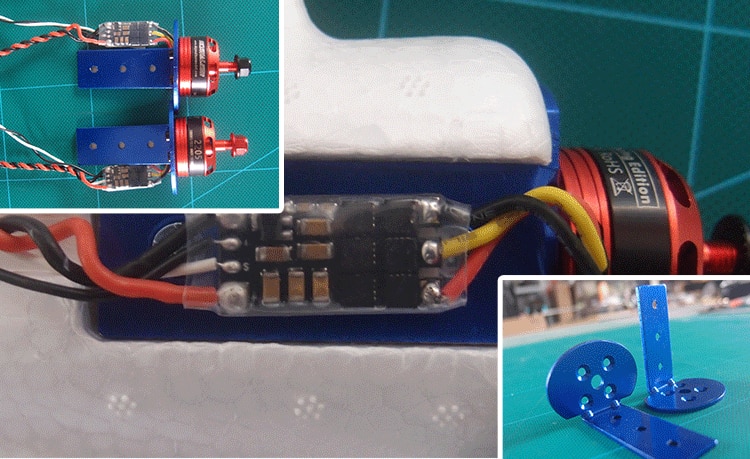 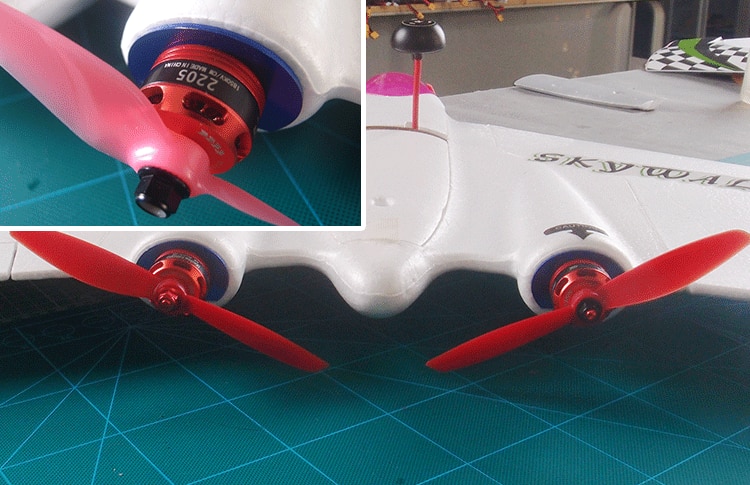 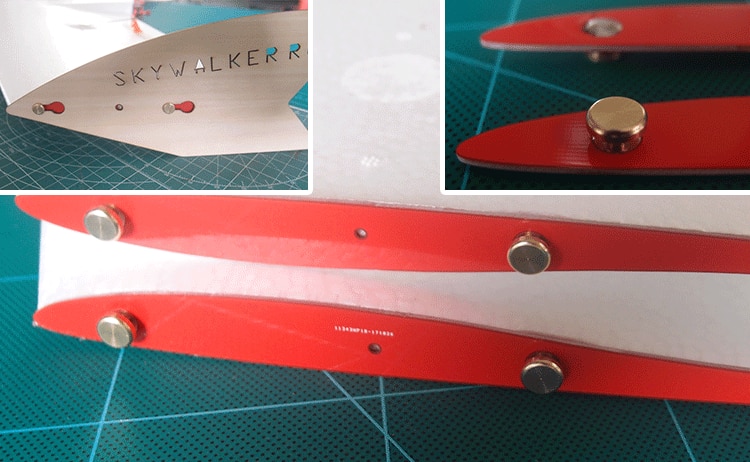 The wing is attached with PCB plate and the small wing is connected with the copper clylinder, easy to assemble, disassemble and carry. 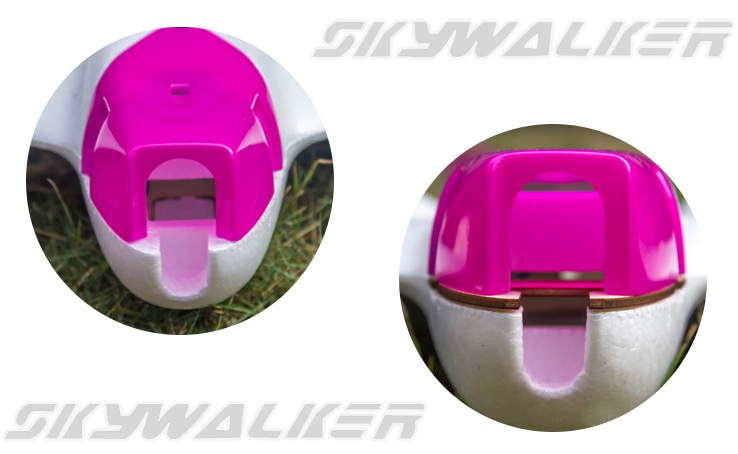 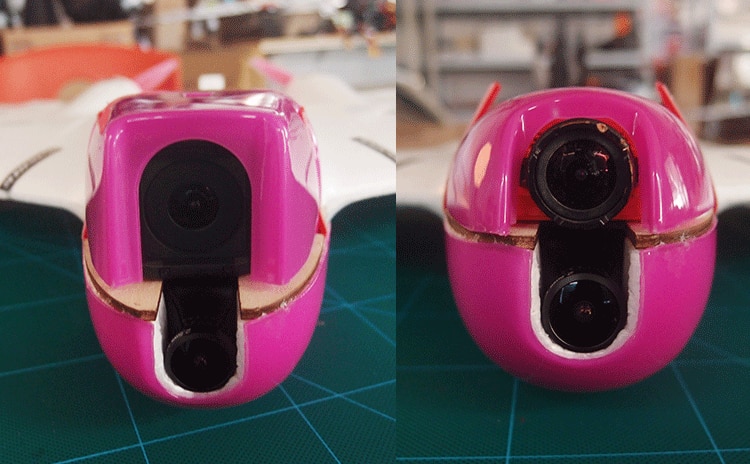 Design with two different hatches, suitable for the placement of different cameras. 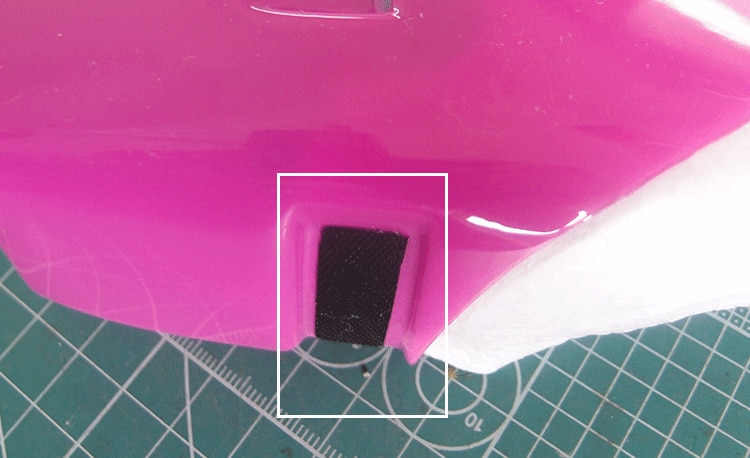 Following up the principle of convenience, the Skywalker SMART uses magic claps and magic belts for easy use. 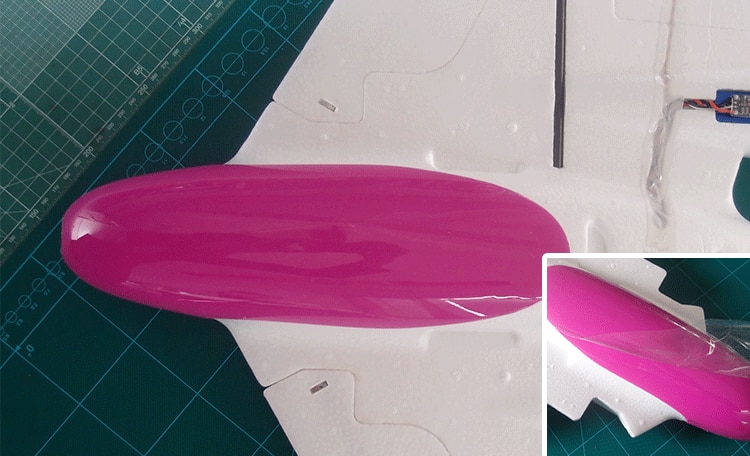 The bottom is attached with thin film, protected from the scratching with two layers. 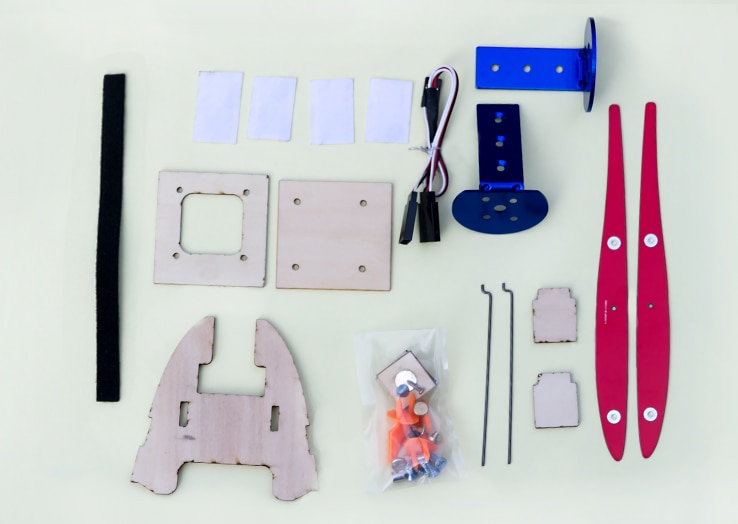 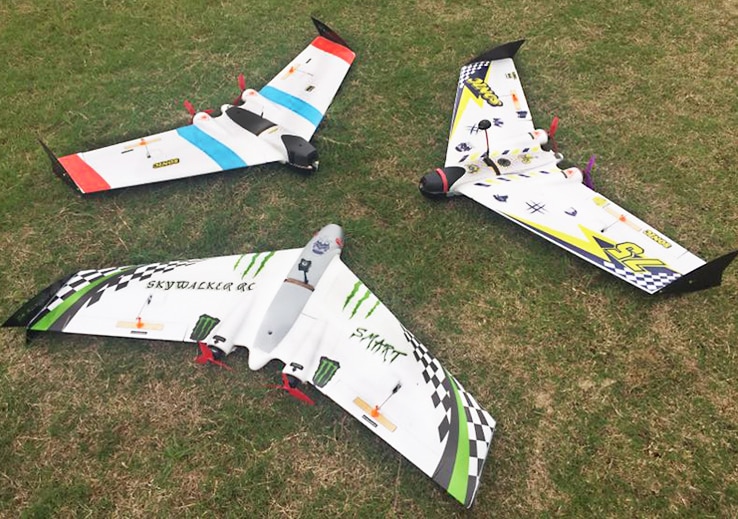 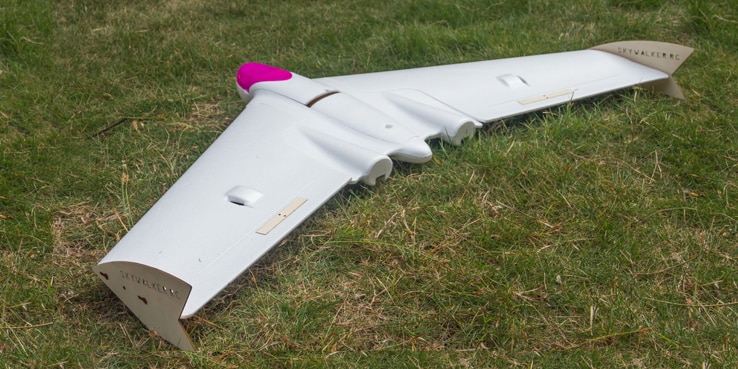 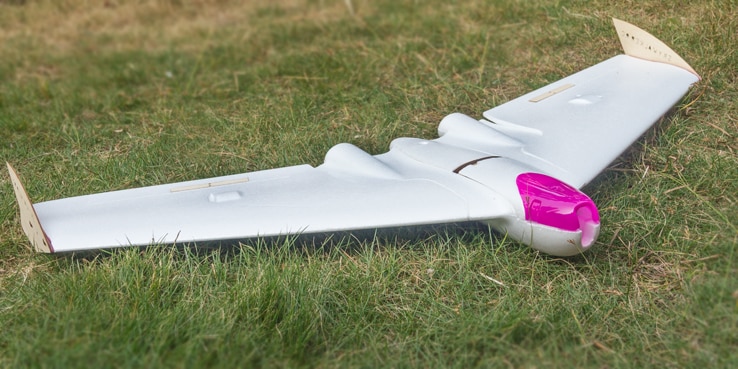 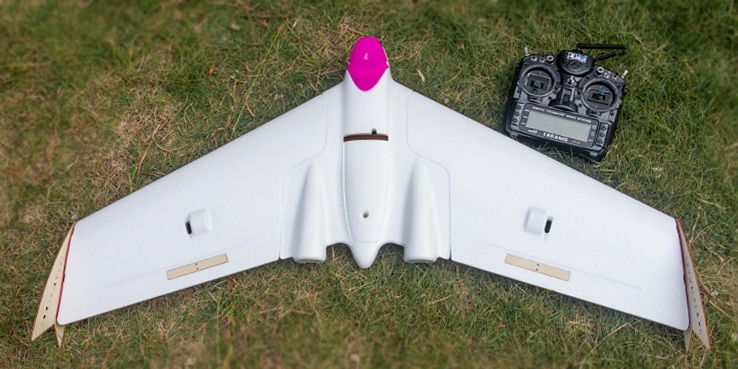 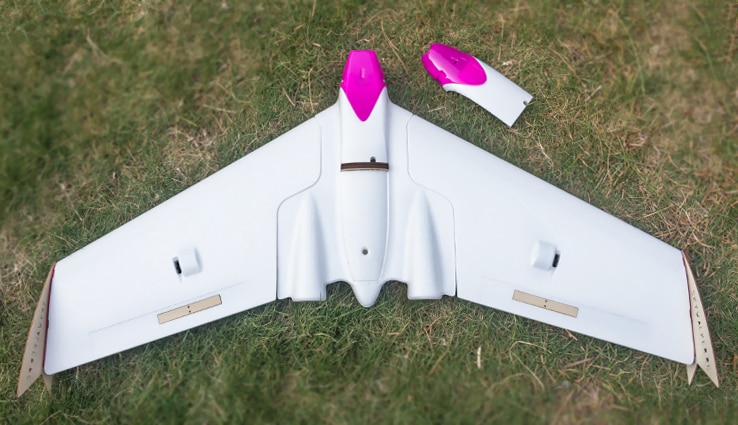